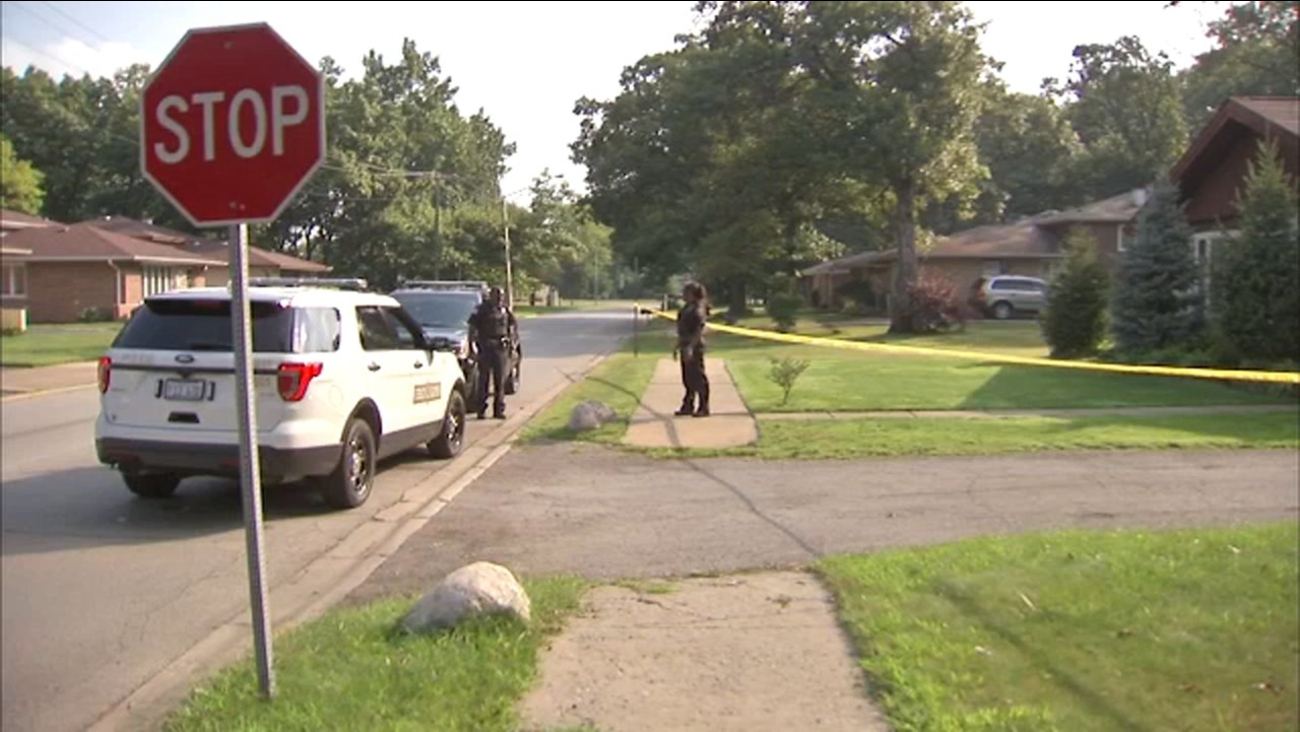 Police said the men do not live on the street where the shooting took place. Police are investigating the shooting and the reason that the men were in the area.
Report a correction or typo
Related topics:
doltonshooting
Copyright © 2020 WLS-TV. All Rights Reserved.
More Videos
From CNN Newsource affiliates
TOP STORIES