WLS
By Chuck Goudie and Barb Markoff and Ross Weidner
CHICAGO (WLS) -- The wife of Trump campaign aide George Papadopoulos, who pleaded guilty to lying about his Russian contacts, has offered a detailed accounting of her intriguing relationship with the Chicagoan now at the core of a political firestorm.

Simona Mangiante Papadopoulos said on Friday that her husband "had a target on him," allegedly placed by federal authorities because of his work in Israel and the Middle East - not because of any connections in Russia.

"I think he was under scrutiny even before joining the Trump campaign because his ties to Israel were suspicious," Mangiante Papadopoulos said. "So he had a target on him because of his work in Israel."

He pleaded guilty last October to lying to the FBI about his contacts with Russians during the 2016 presidential campaign. 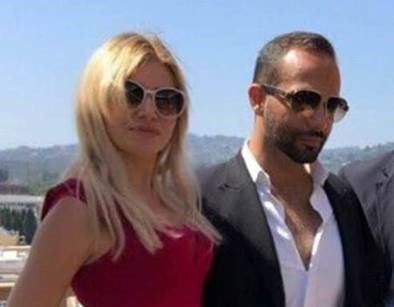 She said the Chicago interview was put on an open phone line to Washington where agents there monitored what she said and that it appeared authorities were targeting both she and her then-boyfriend.

She chose not to have an attorney, a decision she now considers "a big risk."

Federal court records reveal that George Papadopoulos was in touch with two Russians and a Kremlin-tied professor throughout the 2016 campaign. One of those contacts, London-based professor Joseph Mifsud, told him in April 2016 that the Russians had dirt on Democratic nominee Hillary Clinton in the form of "thousands of emails."

"The only thing he tried to do is set up meeting between Putin and Trump. Now, is that illegal? No, I don't think so," she said. "He was a foreign policy advisor. He tried organizing a meeting with Egyptian president and he succeeded."

Mangiante Papadopoulos, 34, said her husband never acted in a way to collude with Russia to meddle with the election. "I have more ties to Russia than he does," she stated during the I-Team interview.

Goudie: "What are your ties to Russia?

Mangiante Papadopoulos: "No, I was joking. I've been to Russia for work, I have visited Russia, I have a few friends in Russia, so I was joking saying I have more ties to Russia than George."

She also said that on Friday afternoon Mr. Papadopoulos met with his lead attorney on the case, Thomas Breen. Neither Breen nor George Papadopoulos have given news interviews concerning the plea deal or sentencing likely to come later this year.

George Papadopoulos is a 2005 graduate of Niles West High School in Skokie and has a 2009 degree in political science from DePaul University in Chicago.

Mangiante Papadopoulos said she hoped her new husband wouldn't face jail time and she has asked for a pardon from President Donald Trump, whose campaign he worked for in 2016, and to whom he still has loyalty.

Trump is said to be considering clemency for several thousand people convicted of federal crimes, including ex-Illinois Gov. Rod Blagojevich, but the president has never mentioned Papadopoulos' name in the same breath with possible pardons.

The administration's most famous description of the North Side native was when a former Trump advisor said last year that "he was the coffee boy." 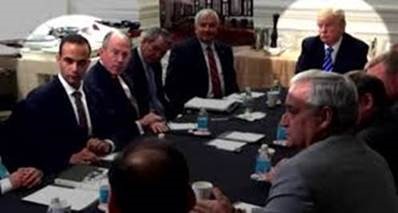 After their whirlwind romance, which started with a LinkedIn message from him to her during late 2016, Mangiante Papadopoulos said the couple remained in limbo in Chicago.

"It went from paradise to hell," she said of their lives since he became embroiled in the Russia/collusion investigation. 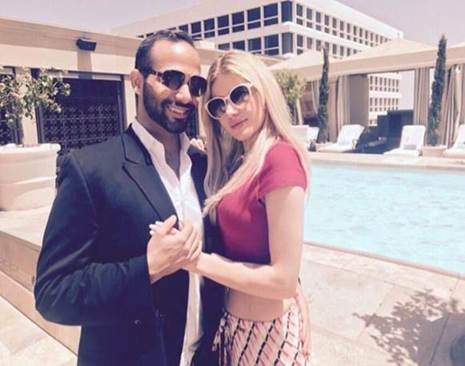 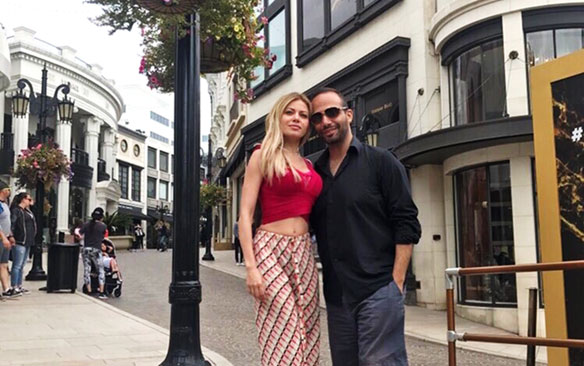 They have been unable to find work, she said, because a legal and public relations hammer was hanging overhead. For financial reasons they recently moved from a River West apartment back to his mother's home on the Northwest Side, Mangiante Papadopoulos told the I-Team.

"We deal with a lot of stress, there is not much, mostly George can do. He can't work. He can't interact with anyone related indirectly to Trump," she said. "His life is on hold. And it's very difficult, when you're a young person building your career. Our finances are terrible. No, zero, zero income." 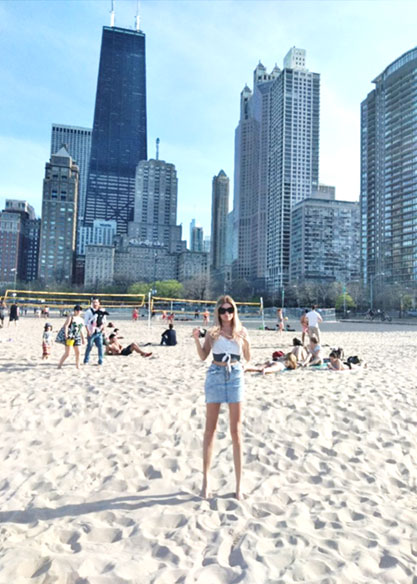 They do go out socially and sometimes one or both may be recognized. Their connection with the outside world has been visible only through scant social media photos at restaurants or on Oak Street Beach, and during a recent trip to California that had to be court-approved. 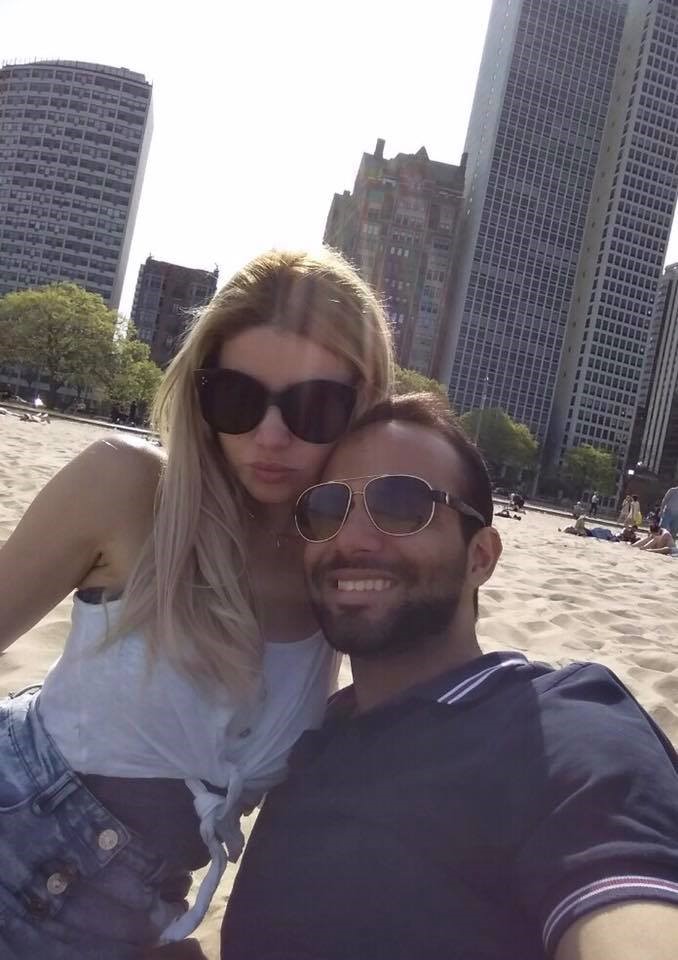 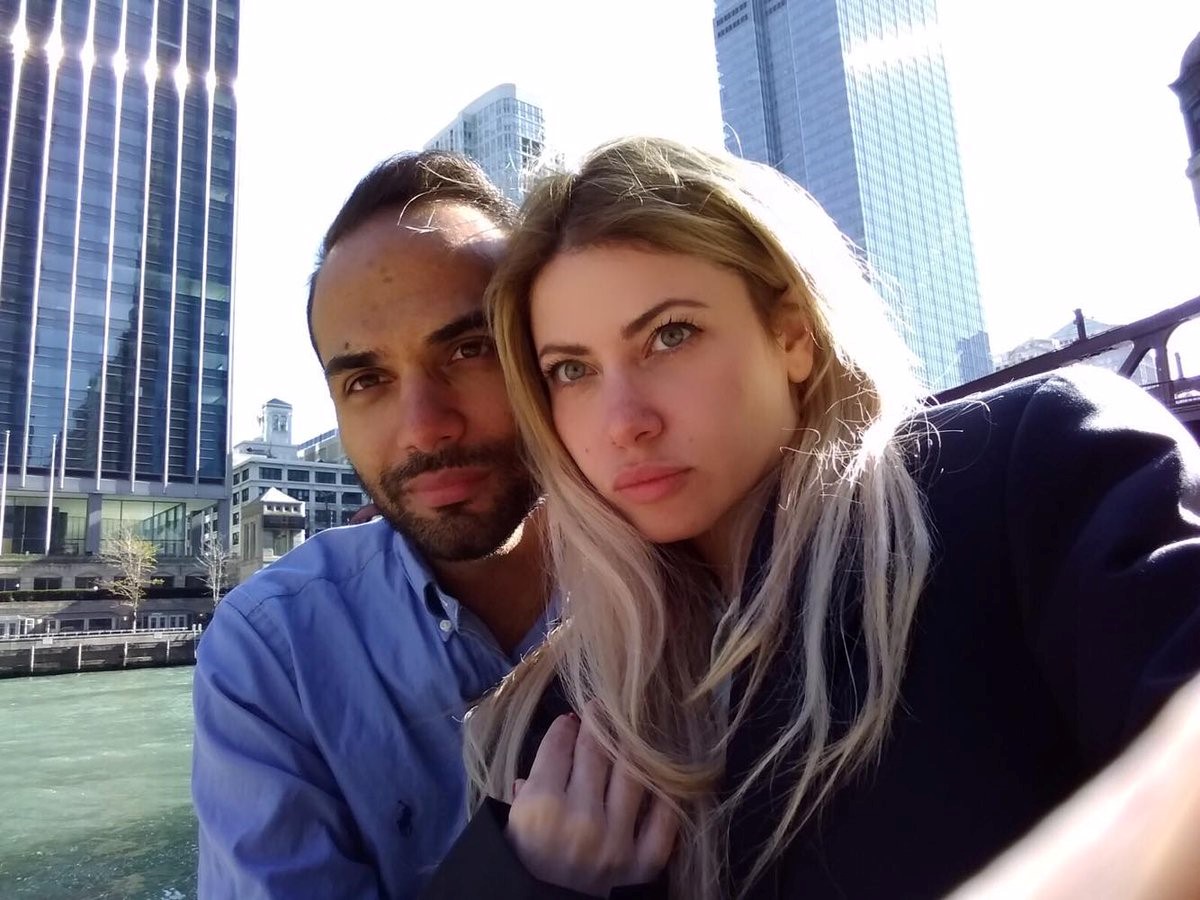 Quick Tip: Be cautious when hiring for air conditioning work 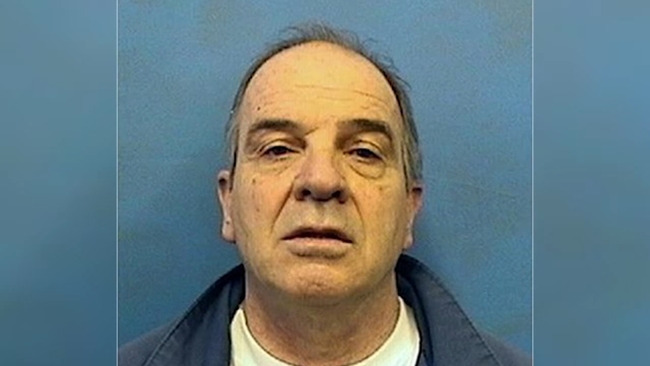 Chicago Outfit enforcer freed from prison due to COVID-19 concerns 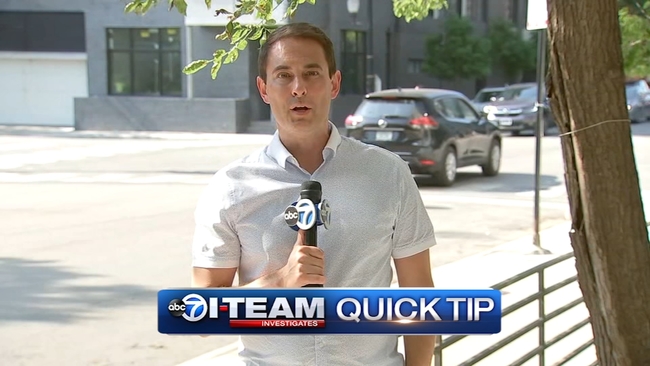