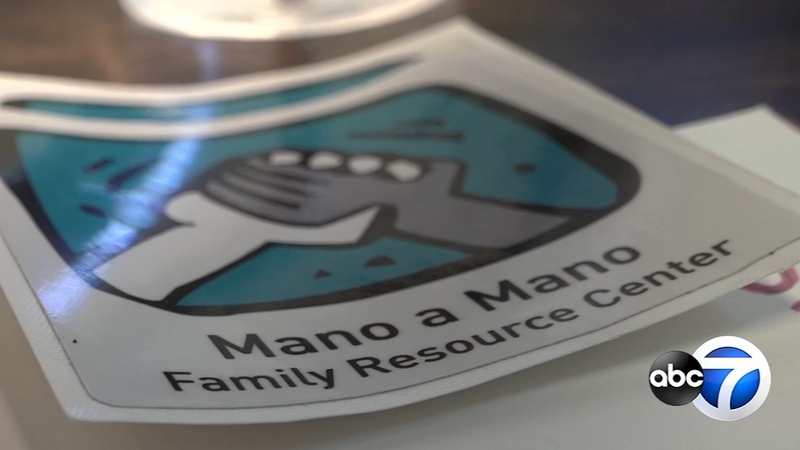 LAKE COUNTY, Illinois (WLS) -- A group of young Lake and McHenry County residents who are a part of the Mano a Mano organization are making sure their neighbors fill out the 2020 census form.

"If they're counted it's another way of saying I exist and I am seen," said Sandra Diaz, Mano a Mano program coordinator.

So far, the group of census advocates informed over 400 homes about the census form. Diaz said it's a vital action her community must take.

"It's for us to get money that we deserve and a lot of the services that are funded by the census are the ones that kind of keep us above that poverty line," she said.

Diaz said Lake County communities such as Waukegan and North Chicago had among the lowest response rates in the 2010 census.

According to the census, in the past 10 years McHenry County has seen a growth in the Latino community.

"I think it's very important that the youth get involved because a lot of them will be responding for their household and if they don't do it, their parents might not be able to do it," said Diaz.

The census determines the distribution of federal funds to a state and community. Some of that money goes towards programs such as the Food Assistance Program.

That program is what made school like a lot easier for volunteer Yessica Diaz.

"I'm here because I benefited from those free lunches when my parents had minimum wage when the difference of getting that lunch half way through the day was whether I ate sometimes or not," said Diaz.

The Mano a Mano Census group canvass every week day for an hour and meet for three hours on Saturday.

They hope their actions make a difference in the 2020 census.

Yukare Nakayama is a Community Journalist at ABC 7 Chicago. She tells stories on the west side of the city in neighborhoods like Pilsen, Little Village, North Lawndale and Austin. Nakayama also covers the north shore suburbs such as Highland Park and Highwood. If you have a story to share in these neighborhoods, send an email to Yukare.x.nakayama@abc.com.
Report a correction or typo
Related topics:
community & eventslake countymchenry countycommunity journalistlatinoafrican americanscensus
Copyright © 2021 WLS-TV. All Rights Reserved.
LATINO 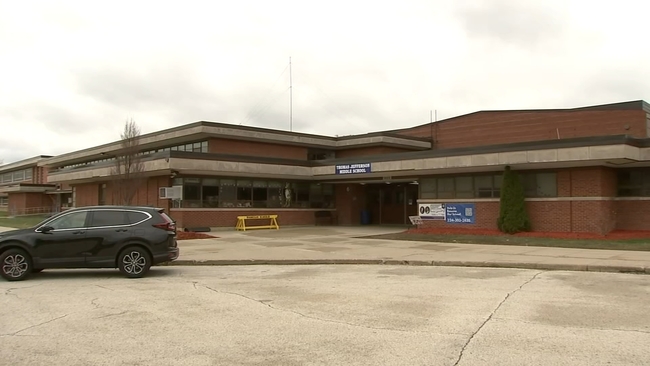 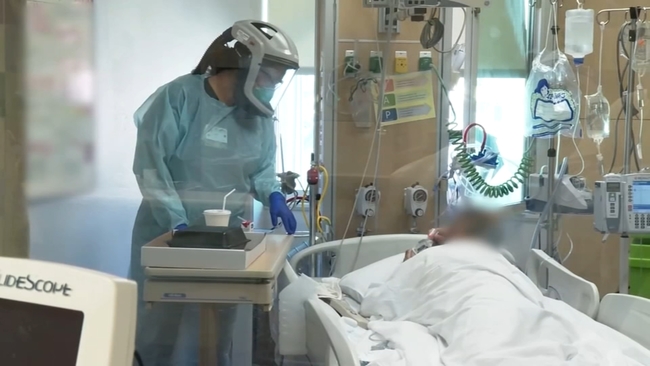 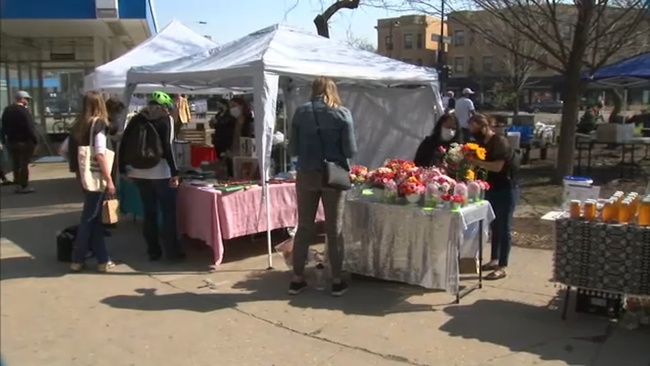 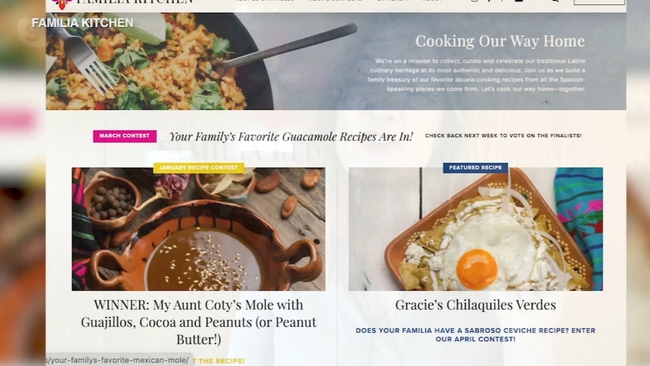