Khalil Mack's brother Ledarius says he's not surprised he landed in Chicago; 'it was just destined' 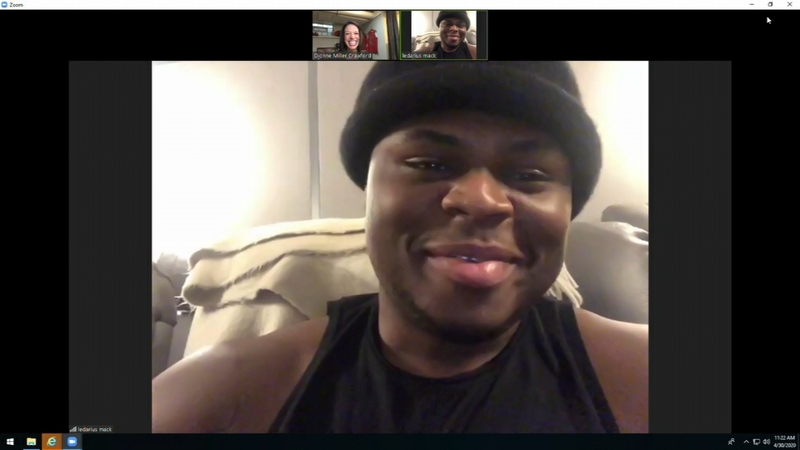 CHICAGO (WLS) -- After going undrafted out of the University at Buffalo, Ledarius Mack isn't surprised he landed in Chicago, once again following in his big brother's footsteps.

Chicago Bears outside linebacker Khalil Mack is also a Buffalo alumnus, and is now headed into his third season with the Bears.

"I feel like it was just destined at this point," Ledarius said during a remote interview with ABC 7 Chicago.

But the Bears didn't just sign the defensive end because of his name, they signed him because he and his brother share the same instinct to get the quarterback.

"I don't think about comparisons at this point; I just think about taking advantage of the opportunities that are presented to me," Ledarius said. "I'm real versatile with my game; I could be a finesse guy, I can be a hard-nosed guy, doesn't really matter."

Ledarius knows his opportunity with the Bears will be on special teams, but Khalil is already pushing him in workouts to set him up for more, hoping to make sure the brothers get the chance to play together for the first time.