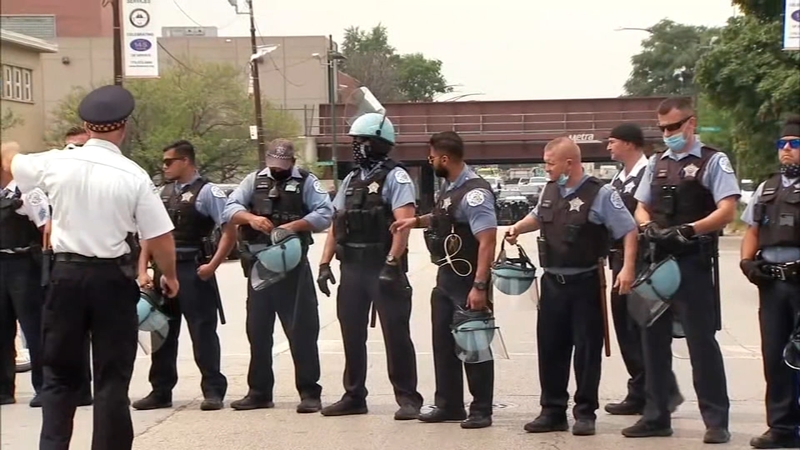 CHICAGO (WLS) -- The recent unrest in Chicago may be one of the reasons police are retiring at a rapid rate.

The policemen's annuity and benefit fund says officers are leaving their jobs at double the rate than they were during this same time last year.

Chicago police have been working 12 hours a day with vacation days canceled for much of the summer. They have been responding to protests, violence and widespread looting. While they are considered public servants, they are not feeling much appreciation from the public these days.

Schwieger retired from the department in May after three decades on the job. Since then he's seen many of his former colleagues following him out the door.

City leaders said they are seeing twice the normal number of officers retiring this month and next.

Mike Stevens' last day was Saturday, the same day officers were involved in a tense confrontation with protesters on Michigan Avenue.

"Everyone I know wants to get out, wants insurance, never seen that before," Stevens said.

Fraternal Order of Police officials have said officers are being overworked and under-appreciated, and it's no surprise those who are able to retire are leaving in big numbers.

"This job has so many risks, just incentivizes your reasons to leave," FOP President John Catanzara said.

Police union leaders said they've been without a contract for three years. Mayor Lori Lightfoot said police are doing a good job, and she's trying to make sure they have the support they need.

"This is a very difficult time to be a police officer, maybe the most difficult time in the history of policing," Lightfoot said. "But we also want to make sure that we're listening to our officers so that we can adequately support them."

The FOP president said he does not believe the number of graduates from the police academy will be able to keep up with the number of retiring officers. And they can never make up for the knowledge and experience those retired officers are taking with them.
Report a correction or typo
Related topics:
chicagonear south sideprotestlootingrace in americaretirementchicago police department
Copyright © 2021 WLS-TV. All Rights Reserved.
CHICAGO POLICE DEPARTMENT 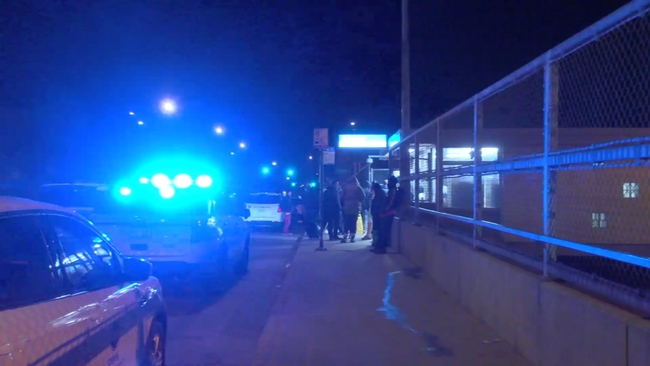