WLS
By Chuck Goudie
CHICAGO (WLS) -- The world's oldest drug mule is home; 91-year-old Leo Sharp has been released early from federal prison because he is said to be terminally ill.

The drugs he drove for El Chapo's Sinaloa Cartel killed countless people. Now, the cocaine mule is dying himself at his home in northwest Indiana.

The last time we saw Sharp he had just been sentenced to prison; three years for driving truckloads of cocaine between Mexico and Detroit.

Darryl Goldberg, Sharp's attorney: "I sure hope he survives prison."

ABC7's Chuck Goudie: "You said in court he won't survive."
Goldberg: "Prove me wrong, I hope. He's a 90-year-old man with dementia and a host of other problems. Everyone seems to think the Bureau of Prisons is capable of handling him, so I hope I'm wrong."

One year into his sentence, Sharp's attorney and federal prosecutors asked a judge to release Sharp for humanitarian reasons. They said he had a life expectancy of six to nine months.

District Judge Nancy Edmunds freed Sharp. She wrote that "The director of the Federal Bureau of Prisons contends, and this court agrees, that the defendant's terminal medical condition and limited life expectancy constitute extraordinary and compelling reasons warranting the requested reduction."

Now, Sharp is back at the Michigan City, Ind. home where the ABC7 I-Team met him in 2012, when the once world-renown producer of day lilies explained that cocaine was also a plant that made people happy.

He fully admitted being a courier for the Cartel, accepting more than $1 million to make seven trips from Mexico, but he pledged he would never spent a night in prison.

But he did, and he never carried out the threat to kill himself rather than submit to a penitentiary sentence.

Now he is out, released earlier this summer with no fanfare or attention, awaiting the end at home.

According to the U.S. Department of Justice, only two dozen inmates are released on average each year for compassionate reasons from a federal prison population of more than 200,000.

A Hollywood movie is being made about the decorated World War II veteran. 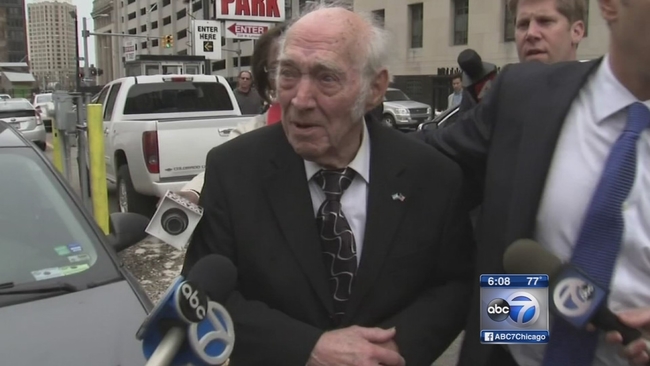 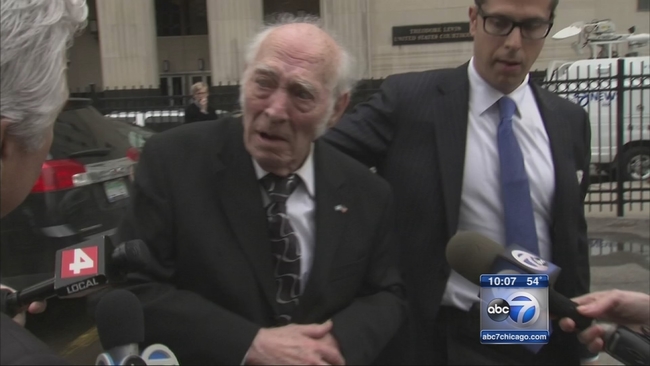 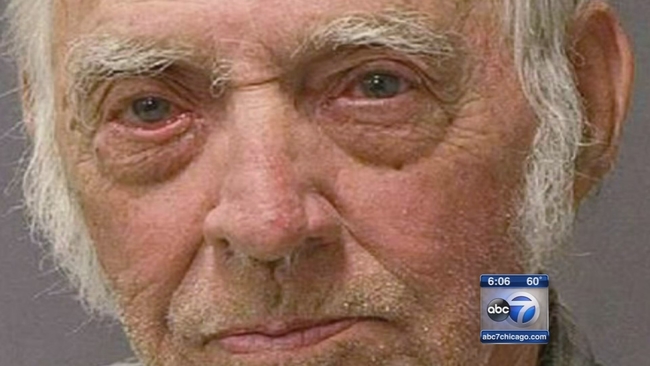