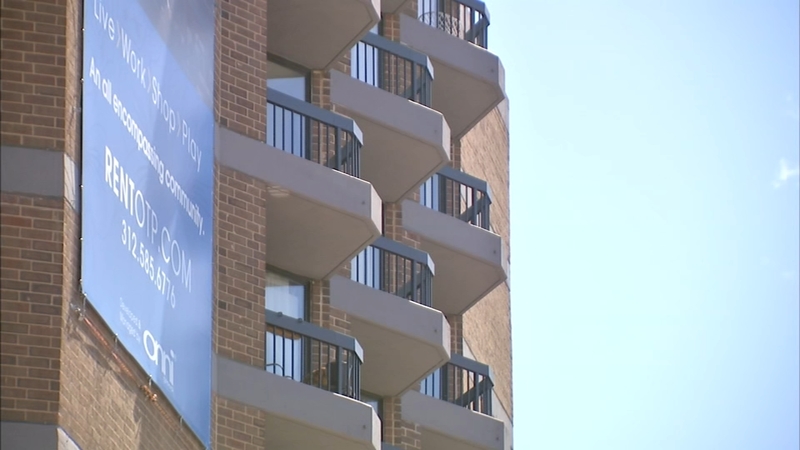 An investigation by the Better Government Association revealed several accommodations made to the apartment's developer, Onni Group, that negatively impacted long-standing residents.

Those residents said they were swept out their homes to make room for a glittering new luxury high rise they couldn't afford. Their new Canadian landlords and Burnett, a long touted a champion of affordable housing, promised tenants new homes in the community, but ultimately broke that promise, according to residents.

Records obtained by the Better Government Association show Onni Group attempted to pay their way out of providing affordable housing in the new building. Burnett went from publicly criticizing the developer for trying to "wine and dine" its way out of its affordable housing obligations, to berating colleagues at a 2018 zoning meeting after they tried to slow the project over tenant allegations of unfair treatment.

The alderman's accommodations to Onni Group coincided with an influx of cash from the developer to people close to him, according to the BGA's examination of government records. In 2015, Onni hired Mazonne "Maze" Jackson, Burnett's friend and political consultant, to lobby Burnett, eventually paying Jackson $417,500. Onni also pledged $25,000 over five years to a charity run by Burnett's wife, Chicago Housing Authority official Darlena Williams-Burnett, and in 2020, donated $11,000 to a political action committee she chairs. One of Jackson's first reported actions on Onni's payroll was to organize a fundraiser for Burnett.