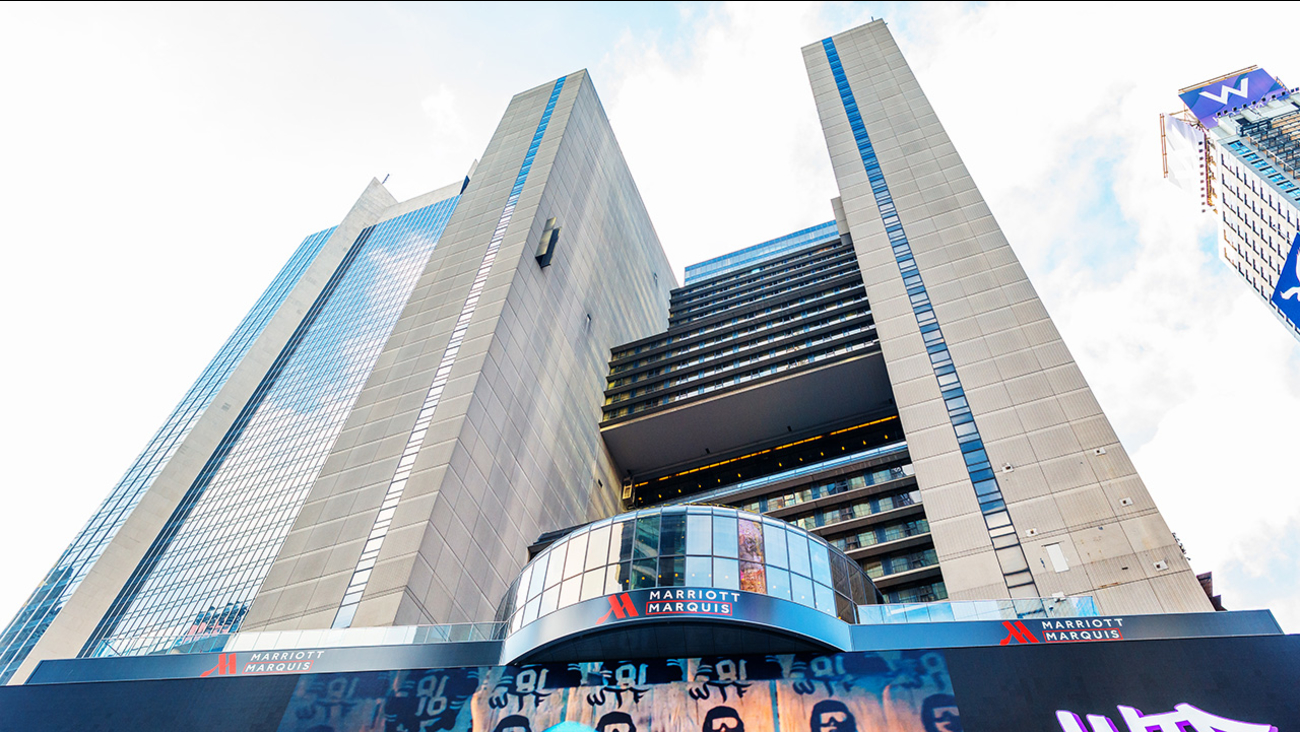 MIDTOWN, Manhattan -- Authorities say a deal to sell a Lamborghini in Midtown Manhattan Wednesday ended with the seller -- a man who claims to be Alex Rodriguez's nephew -- briefly held against his will by the prospective buyers inside his hotel room.

Officials say 29-year-old Norberto Susini met the two men at the Marriott Marquis hotel in Times Square to make the $600,000 deal. But the would-be buyers, identified as 33-year-old Lamin Vucetovic and 30-year-old Anthony Gilkes, allegedly demanded their $35,000 deposit back.

Susini reportedly refused, and the two men held him in his hotel room against his will.

Authorities say they then launched a plot attempt to ransom the victim's business partners, who instead called police.

The men turned themselves in around 4 a.m.

Susini is a switch-hitting minor league catcher who apparently sells high-end cars on the side. He has a history in Florida of being arrested for grand theft auto, so local authorities are looking into that as well.

Sources say the victim is not actually A-Rod's nephew, but rather a distant relative who likes to call himself the former Yankee slugger's nephew. And it was reported to police as that.

In reality, sources say Susini is the stepson of Rodriguez's brother's deceased ex-wife.