Federal prosecutors and the Department of Labor are inspecting Amazon warehouses as part of an investigation into unsafe workplace conditions.

SEATTLE -- Amazon said Tuesday it has sued the administrators of more than 11,000 Facebook groups allegedly responsible for facilitating the purchase and sale of fake reviews on Amazon's marketplace in seven countries, CNN reported.

The group operators are accused of recruiting people to write fake or misleading product reviews in exchange for money or free items, Amazon said in a release.

Fake reviews have been a headache for Amazon for years and can lead to consumers buying sub-par or questionable products. But the issue grew much worse during the pandemic, when demand for e-commerce exploded and unscrupulous merchants found new opportunities to use fake reviews to juice their business. The trend has prompted UK regulators to open an investigation into whether Amazon and Google have harmed consumers by failing to sufficiently protect them from fake reviews. Amazon and Google said last year that they would cooperate with the inquiry.

On Tuesday, Amazon said its lawsuit will allow it to "identify bad actors and remove fake reviews commissioned by these fraudsters" that the company's human and automated systems have not been able to catch on their own.

In its complaint, Amazon said it's taking legal action "in order to learn the identities of their administrators, shut down those Groups, and seek disgorgement of their ill-gotten gains from brokering fake reviews." The complaint asks a court in Washington state for a cease-and-desist order against the alleged fake-review brokers, as well as damages and attorneys' fees to be awarded to Amazon.

Amazon said Meta, the parent company of Facebook, has removed more than 5,000 fake-review groups from the social network since 2020 as a result of Amazon's reports to the social media giant.

"Groups that solicit or encourage fake reviews violate our policies and are removed," Dani Lever, a spokesperson for Meta, said in a statement provided to CNN Business. "We are working with Amazon on this matter and will continue to partner across the industry to address spam and fake reviews." 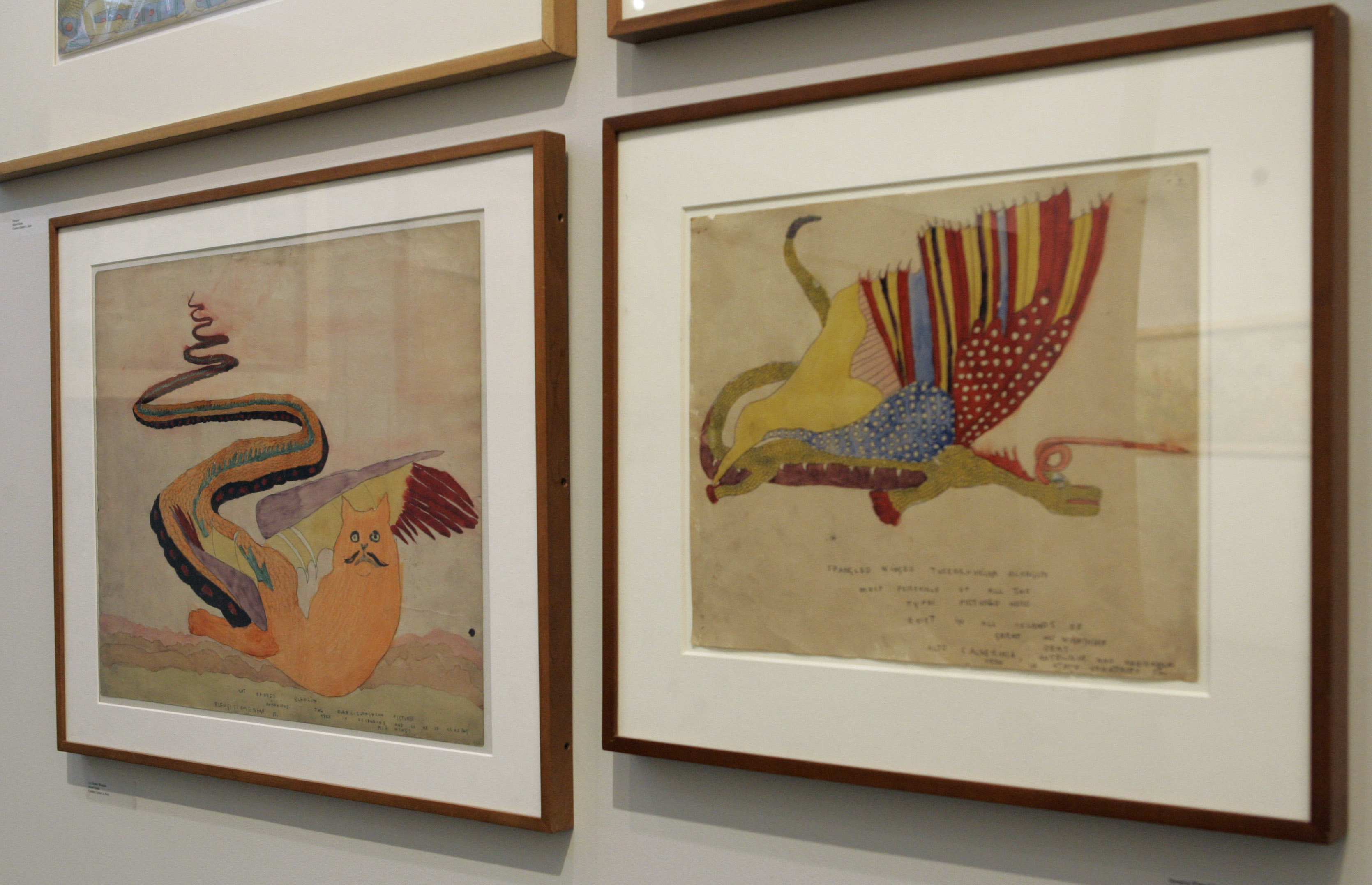 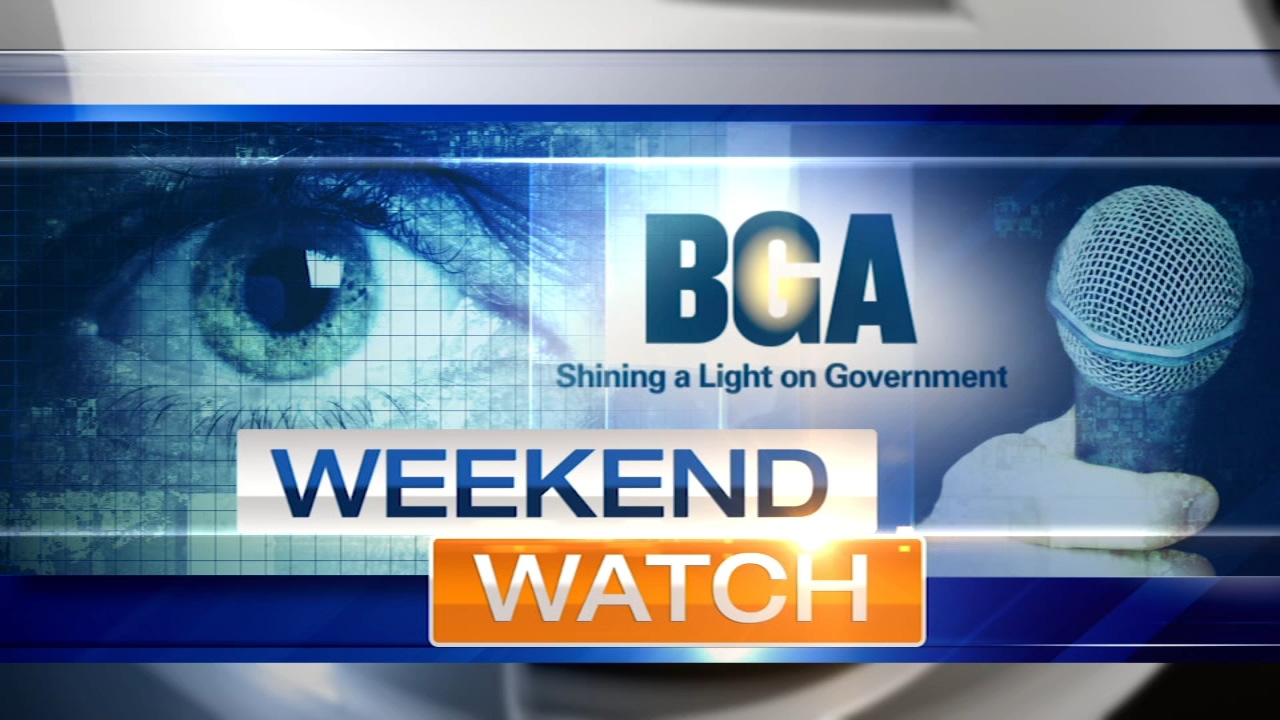