Suspect on the run after deadly Amtrak shooting in Missouri, police say 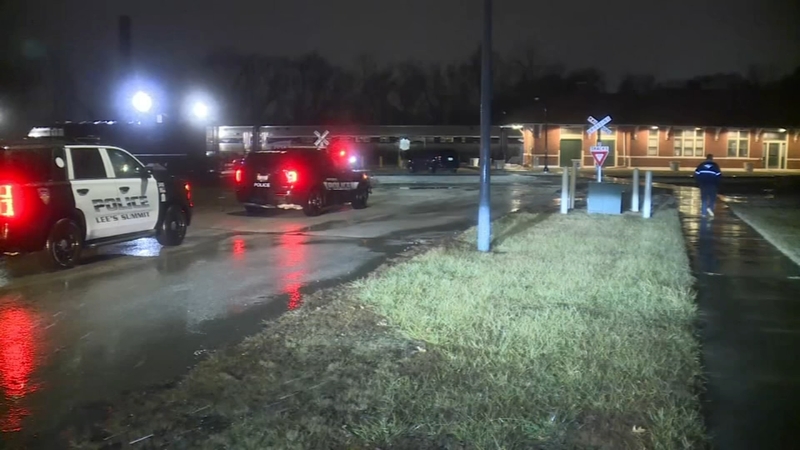 KANSAS CITY, Mo. (WLS) -- One person was killed after shooting aboard and Amtrak train in Missouri Friday night.

A suspect was still on the run Sunday morning, police said. The shooting happened while the train was stopped, but the train left the station after and continued to its next stop with the wounded passenger still on board.

"If you're on a train or a plane, in a school, anywhere and you hear gunshots, you call the police," said passenger Chris Shaw. "You stop. You don't wait 40 minutes... the guy dead, laying in his seat."

It's still unclear why the train kept moving after the shooting.