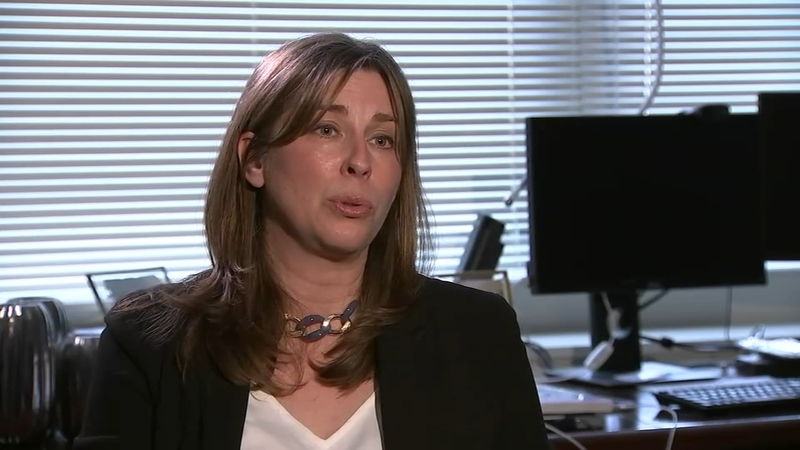 "It felt validating," Kersten said. "This has been sort of a long journey."

Chief administrator Andrea Kersten is in day one of the new job, although she's served as interim chief since May and has been with COPA since it was created.

"There needs to be a level of dignity afforded to everyone's experience, civilian and sworn, in these misconduct investigations," Kersten said.

Kersten aims to reduce the time it takes to investigate police misconduct complaints and to release any video evidence more quickly. Among her projects, she is creating a new transparency team this summer to focus on the release of videos and materials.

"Now we are going to have FOIA officers and digital forensic analysts and staff whose sole focus is providing timely transparent information to the public," she said.

Her appointment initially got pushback after a recommendation from her office upset Chicago police leadership and some aldermen.

A COPA recommendation after the botched raid of Anjanette Young's home was to suspend some of the officers involved, including Officer Ella French, who was killed during a traffic stop.

"That same level of care should have and could have been extended to this Gold Star family who did not know it was coming out before it did, and that's what I have profoundly apologized for," Kersten said.

"I personally believe in oversight. I think COPA serves an important, critical role in our oversight," Brown said.

"We can have reform and accountability but it doesn't take away from supporting our police," Kersten said. "Those things can coexist."