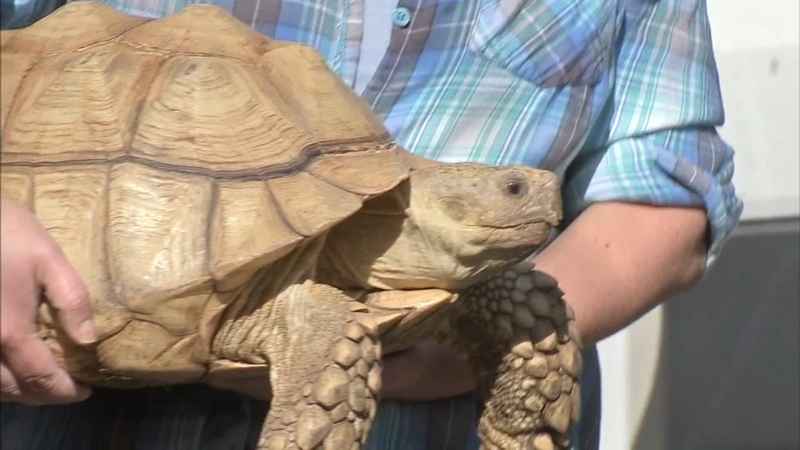 Hundreds of animals, including snakes and tortoises, found in Montco home