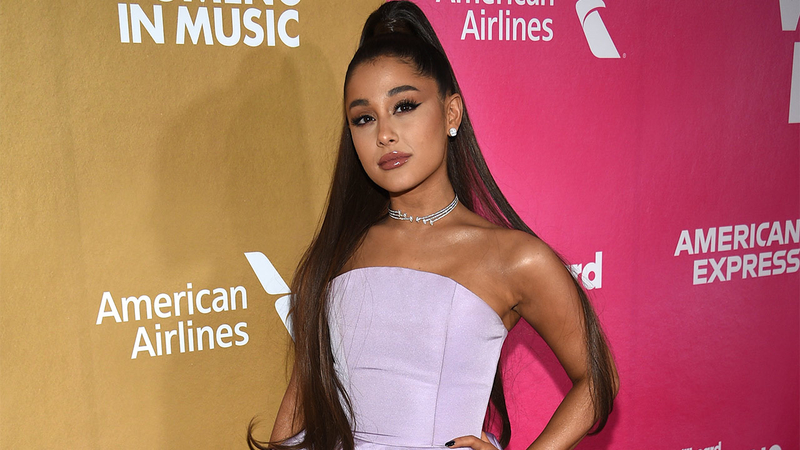 Ariana Grande has a problem with Forever 21.

The singer on Monday filed a suit against both the clothing company and spinoff beauty brand Riley Rose, alleging they "stole" the singer's "name, likeness and other intellectual property to promote their brands for free."

In the suit, obtained by CNN, Grande's legal team alleges the clothing company sought out an endorsement deal with Grande in late 2018 and early 2019, but the request was "explicitly declined due to Forever 21's unwillingness to pay the fair market value for a celebrity of Ms. Grande's stature."

The documents allege Forever 21 and Riley Rose published at least 30 unauthorized images and videos "misappropriating Ms. Grande's name, image, likeness and music in order to create the false perception of her endorsement."

The suit includes screenshots from Forever 21's Instagram that show stills from Grande's work being used to promote the Forever 21 brand, as well as advertisements featuring what the suit calls a "look-alike model," who has a hairstyle and clothes similar to those seen in Grande's music video for her song "7 Rings."

The suit claims Forever 21 left some of the unauthorized posts up until at least April 17, 2019, despite requests beginning in February that all of them be removed.

In an email to CNN, Forever 21 said, "Forever 21 does not comment on pending litigation as per company policy. That said, while we dispute the allegations, we are huge supporters of Ariana Grande and have worked with her licensing company over the past two years. We are hopeful that we will find a mutually agreeable resolution and can continue to work together in the future."