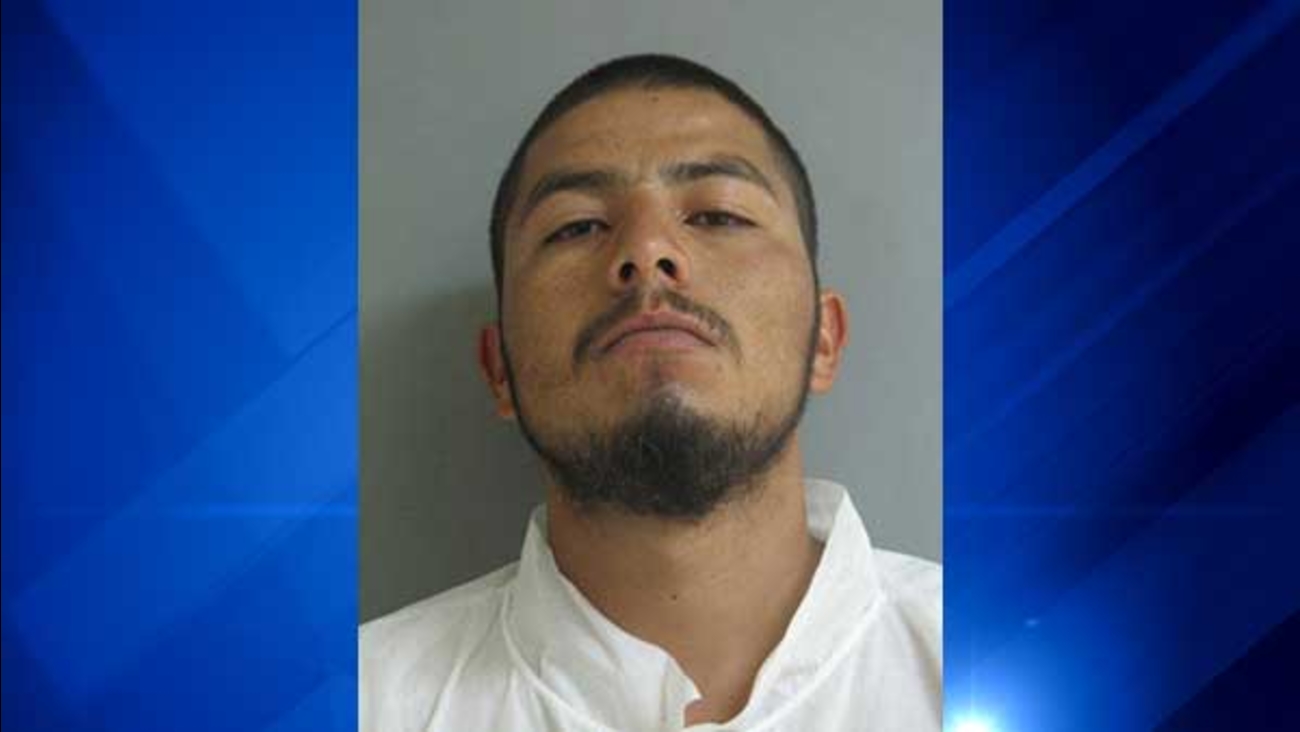 ARLINGTON HEIGHTS, Ill. (WLS) -- A man has been charged with attempted first degree murder after attacking another man with a chainsaw in the parking lot of an office park Monday afternoon in Arlington Heights.