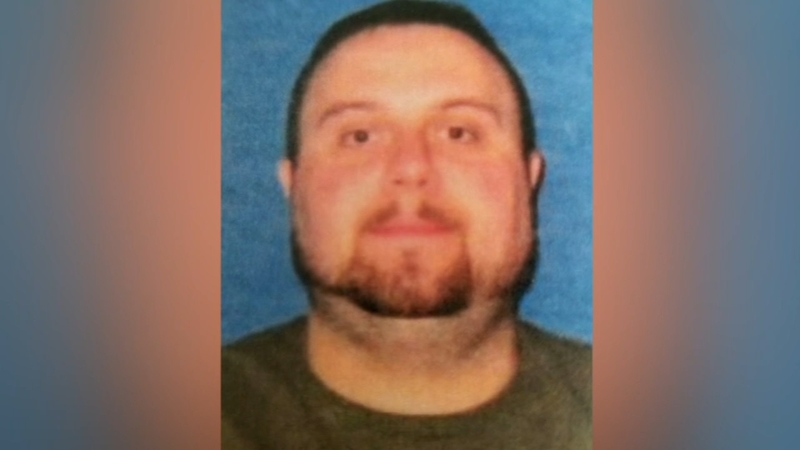 LOUISVILLE, Ky. -- Officials are investigating after an armored-truck driver disappeared on the job in Kentucky.

The driver, Mark Espinosa, was making a drop when both he and the cash disappeared. Police said they don't know if Espinosa is the victim of a crime or the suspect himself.

Police said Espinosa was last seen behind the wheel of a Garda Truck Wednesday in Louisville when his partner entered Jefferson Mall to pick up and drop off cash.

Espinosa had not been working with the company long and has no criminal record. Garda said he was a good employee and they would not engage in speculation about the case.

"GardaWorld is cooperating fully with local law enforcement. We are also deploying all efforts to locate our employee and hope to find him safe and sound," the company said in a statement released to ABC News.

Police said they are questioning neighbors and have searched the home Espinosa shares with his father. Espinosa's father voiced concerns that his son has been hurt or killed.