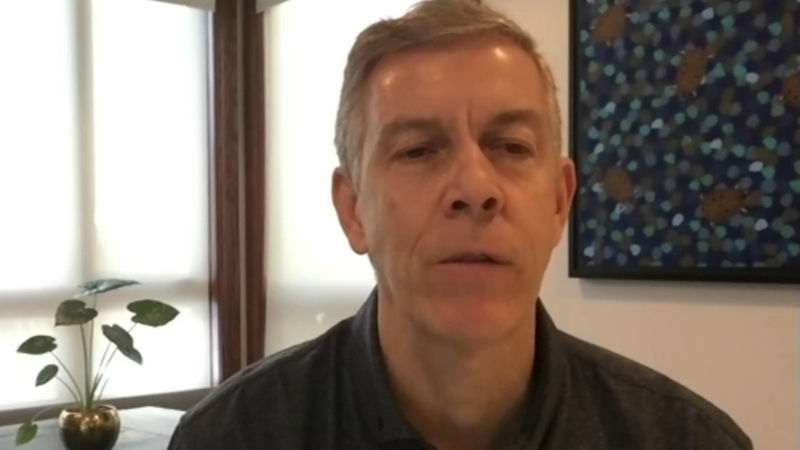 CHICAGO (WLS) -- Former U.S. Education Secretary Arne Duncan may be moving one step closer to running for mayor after he laid out his plan to combat Chicago violence Wednesday.

"The biggest crisis facing our city is violence is shootings and homicides," Duncan said while discussing his plan to tackle violence in Chicago.

He leveled criticism at how the city is utilizing police, saying more need to be on the beat instead of in specialized units, or writing parking tickets.

Duncan now heads the violence prevention organization CRED, and Wednesday morning he presented his plan to the Chicagoland Chamber of Commerce in a private meeting. He later shared thoughts with reporters.

He said the timing has nothing to do with whether he will launch a bid to challenge Mayor Lori Lightfoot.

"I'm absolutely thinking about it, I've made these reports every single year, this is not a new conversation," Duncan said.

Duncan, who is being courted by the business community to run for mayor, said he's not directly blaming Lightfoot, or CPD Superintendent David Brown for the violence.

"This is bigger than any one person, and we just have a system right now that is in real crisis," he said.

This afternoon, as police announced charges in the Melissa Ortega murder, Mayor Lightfoot dismissed the criticism.

"Anybody who thinks in the midst of the violence that the best thing to do is defund our police department not provide them with the resources they need to be able to frankly address exactly the kinds of violence we're talking about isn't a serious person," she said.