Yes, Artemis I will travel for roughly 40 days, reaching 40,000 miles above the moon, but astronaut Jessica Meir shared several other reasons why this mission is historic.

HOUSTON, Texas -- NASA announced its next attempt to launch space capsule Artemis I will be on Saturday, and ABC13's Brhe Berry got to chat with astronaut Jessica Meir about the process and its significance.

"This is a big milestone for us at NASA because it marks the first mission of the Artemis program and our return to the moon," Meir said.

She explained this launch on Saturday is the final step in testing. While there will be no crew members onboard this launch, Meir said the next one will.

"I can say it's kind of surreal. It's been this objective of NASA for so long now, but to me, it's always seemed so distant. Suddenly being here at the Kennedy Space Center, seeing that rocket on the launch pad, seeing the capsules for the next two missions already in development,

Artemis I will travel for roughly 40 days, reaching as close as 60 miles from the moon, and then 40,000 miles above the moon when orbiting over its dark side, before landing in the Pacific Ocean off the coast of San Diego.

"We are not just preparing to go to the moon, we are going. We're ready to go," Meir said with a smile on her face.

She also touched on other significances behind this launch.

"We have a much more diverse workforce this time. It's one of the goals of the Artemis mission to land the first woman and the first person of color on the moon. That is very exciting to me. It means that we will all really be represented as we explore together," Meir said.

On Monday, NASA was forced to scrub its plan to send an unmanned space capsule into the moon's orbit, marking the initial launch in an ambitious plan to establish a long term presence on the moon for scientific discovery and economic development.

"We've had engineers solving those problems all week and we're in a much better posture, but we will once again make sure that everything is right, including the weather conditions before we get this rocket off the ground," Meir said. 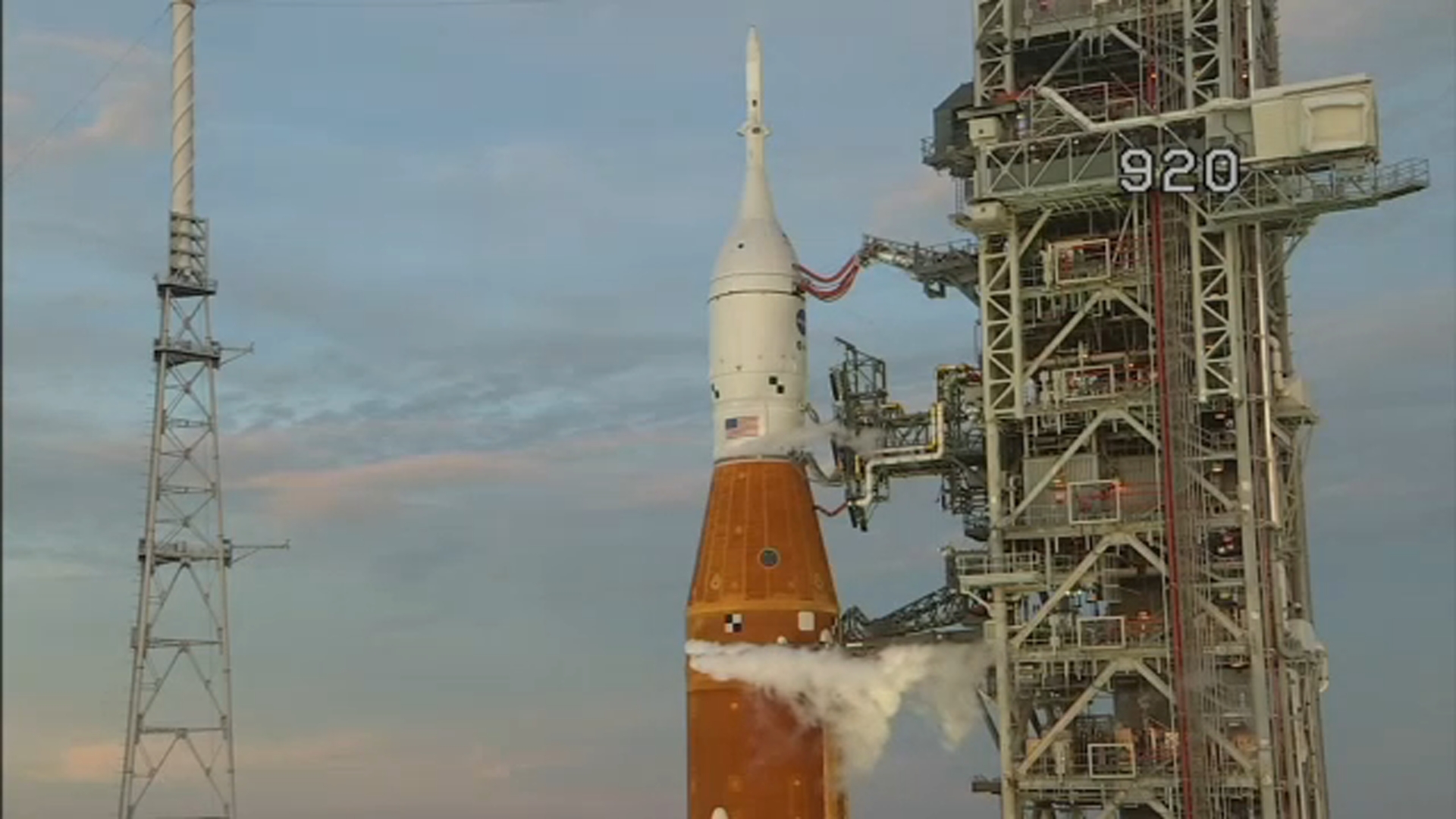 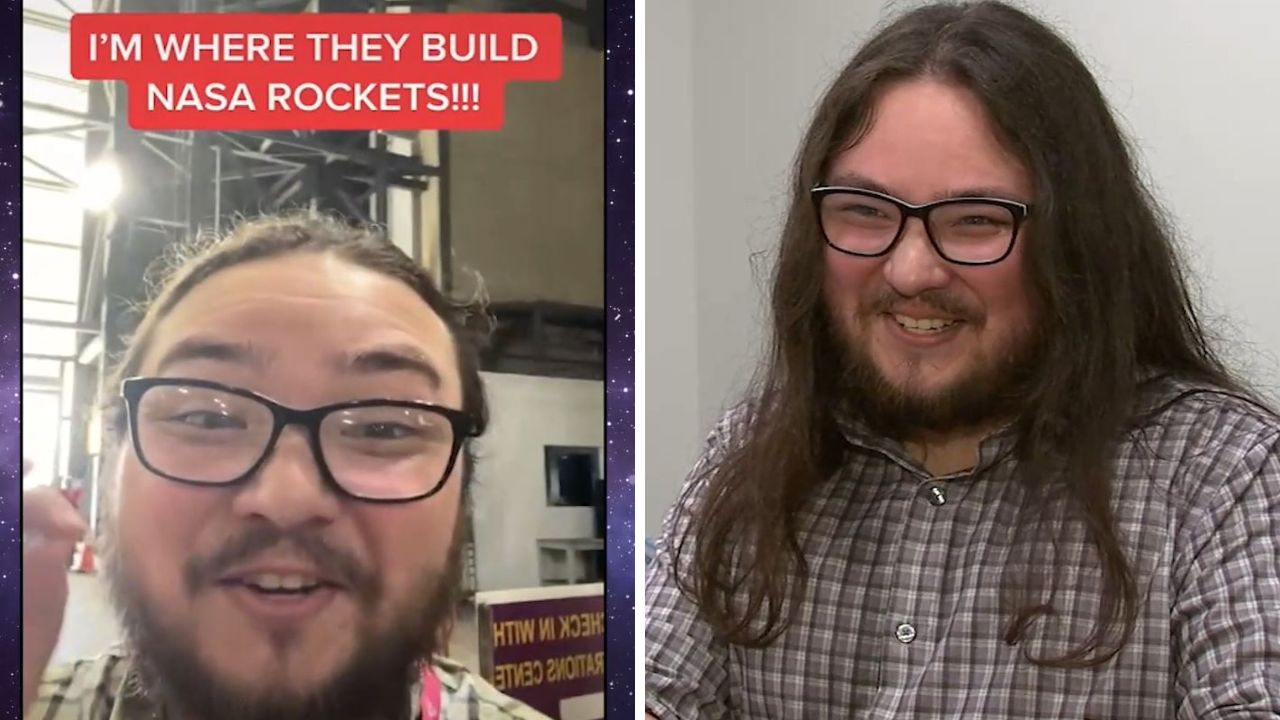