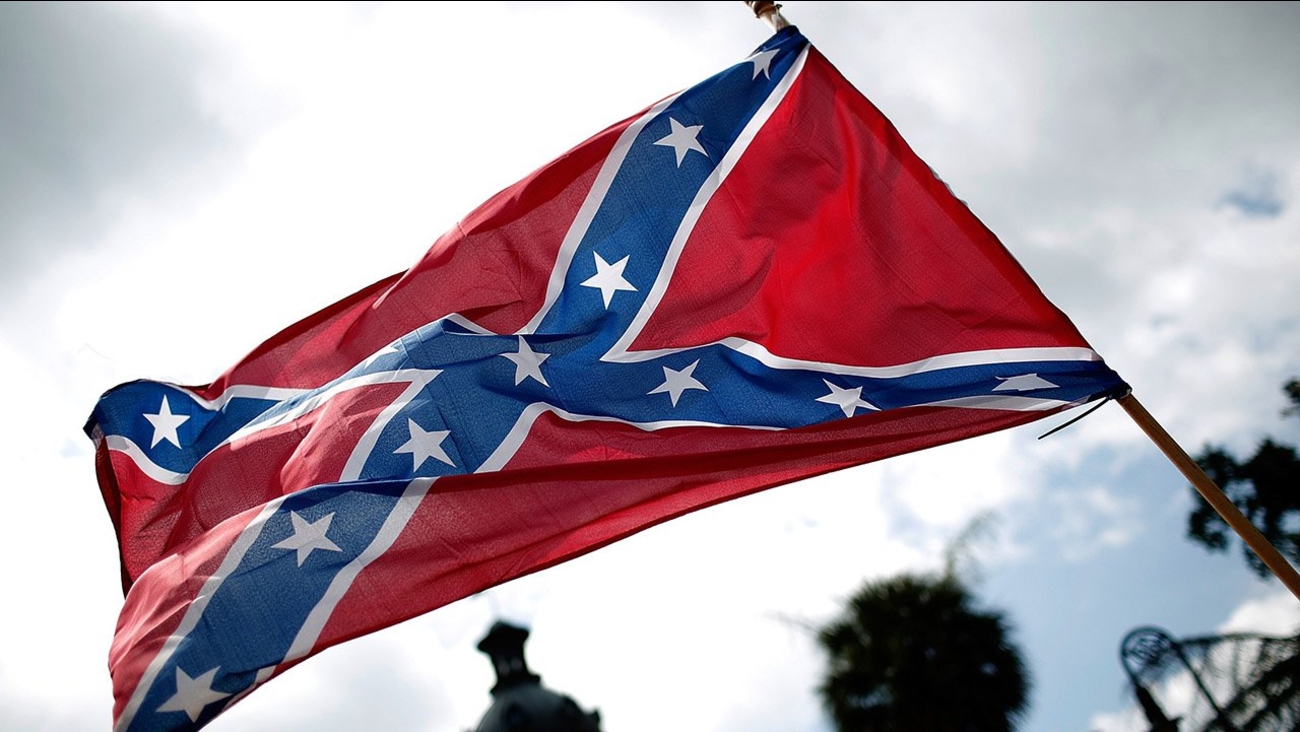 The city of Austin was named after Stephen F. Austin, who is referred to as the "Father of Texas." But a report released last week by the city's Equity Office raised the issue that Austin had been a staunch supporter of slavery.

The issue noted by the city's Equity Office has raised the possibility of renaming the city. The report released last week recommended renaming several streets and removing markers related to the Confederacy.

The report also noted that Stephen Austin "fought to defend slavery in spite of Mexico's effort to ban it."

He "believed slave labor indispensable for Texas to flourish" and "believed that if slaves were emancipated they would turn into 'vagabonds, a nuisance and a menace.'" It also said that Austin sought to have slave owners compensated if their slaves were freed.

Austin's name was included in a list of the city's assets considered "not explicitly Confederate and/or Civil War related but were within the spirit of the resolution representing segregation, racism, and/or slavery." The Equity Office had put together the list to be considered for further input from City Council. This doesn't necessarily mean that the city will rename itself, but it has raised the possibility of looking further into this issue.

The city's Equity Office made two lists for review. The first one lists places that are directly related to the Confederacy and are considered high priority for immediate action for removal or renaming. These include streets like Dixie Drive, Confederate Avenue and Plantation Road.

The city's name was categorized in the secondary list "that require more analysis."

There is also a recreational center and Stephen F. Austin Drive, named after him in the city of Austin, the report noted.

The list of Confederate assets was compiled after the Austin City Council passed a resolution in October to identify and come up with a plan for removing or renaming such memorials.

The report was compiled by the Equity Office, which was created in 2015 to evaluate issues of racial equity, and address institutional racism and implicit bias. The office is to reflect the voices of the city's communities of color and analyze proposals on how they affect equity issues.

"People of color often had no voice and no opportunity to raise concerns about the City's decision to honor Confederate leaders," the office's report on Confederate monuments stated.

The report acknowledged that opponents may view the removal and renaming of such monuments as "erasure of history," additional costs for the government, inconveniences to businesses and residences, as well as "a slippery slope of what's next and where do we stop."