3-month-old rolls into shopping bag, suffocates while family is asleep 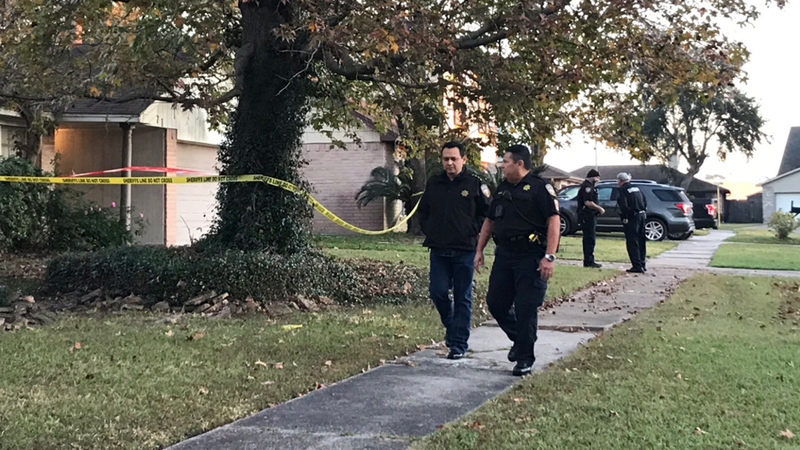 CHANNELVIEW, Texas -- A 3-month-old boy was killed when the baby managed to move into a shopping bag and suffocated, according to preliminary information from the Harris County Sheriff's Office in Texas.

Authorities said the grandmother was home watching the child, whose mother was at work. Two other young children were home at the time, along with two teens.

The grandmother left the boy in the living room, where there are hardwood floors because he typically wouldn't move very much. The grandmother went to bed around midnight.

At some point during the night, officials believe one of the other children moved the child to another bedroom and placed him on a mattress, where he was wrapped in bedding. He apparently slept in bedding often.

Authorities said the baby somehow rolled off the mattress into a plastic shopping bag while everyone was sleeping.

"Even with bedding they can get their nostrils pressed against a sheet or blanket or pillow or in a bag of some kind, and they're not strong enough to be able to lift themselves or react. The breathing begins to become labored and it can be tragic or deadly, and in this case, it was," the sheriff said.

Deputies say the grandmother woke up around 4 a.m. and went to the living room. When she didn't find the baby there, she panicked and searched from room to room, eventually finding the baby face down next to the mattress. He died at the scene.

The mother is distraught.