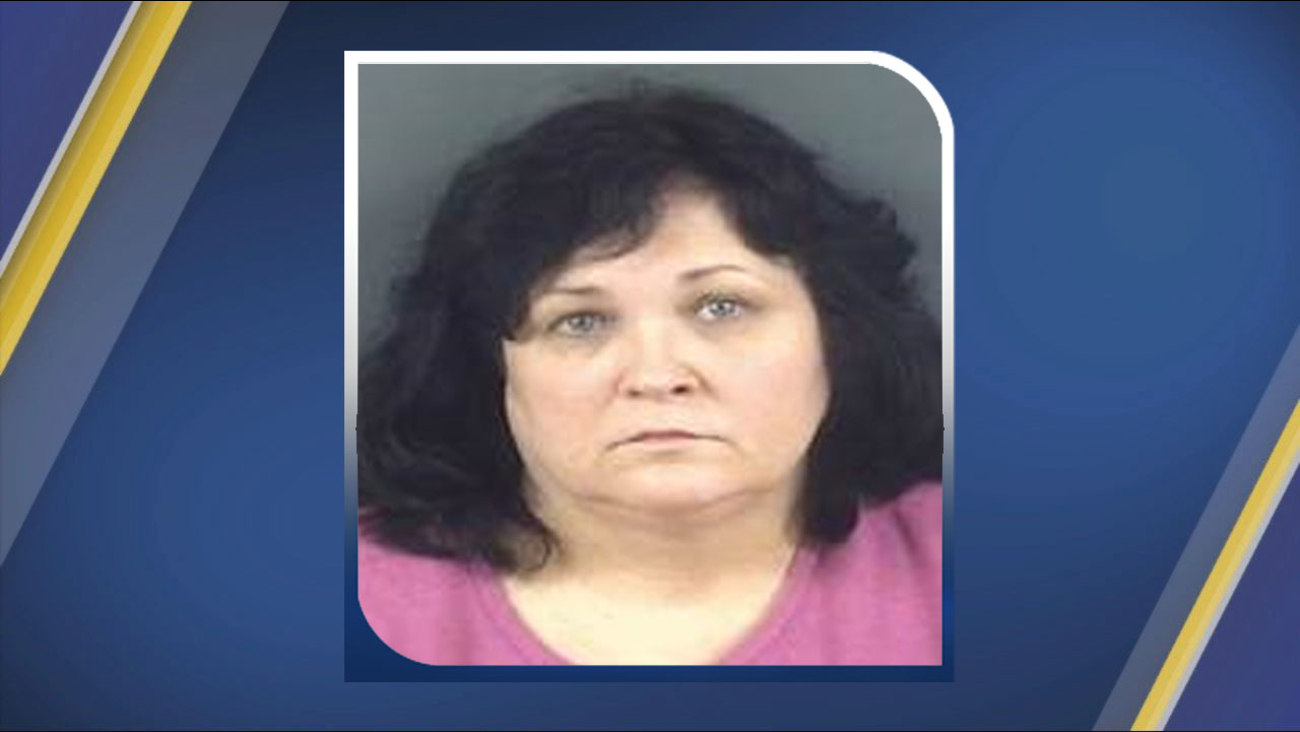 Forensic genealogy helped law enforcement make an arrest in the murder of a baby found dead in a plastic trash bag in North Carolina more than 20 years ago.

Cumberland County detectives have been working to solve the 'Baby Michael' case since March 3, 1999.

On that day, a plastic bag was tossed from a moving vehicle onto the side of Canady Pond Road.

"The child was tossed just like a bag of garbage, just laying on the side of the road," Capt. Mike Casey with the Cumberland County Sheriff's Office said in 2009.

Hours later, a soldier driving on the road spotted the bag and what appeared to be a doll inside.

Authorities later discovered that it was not a doll, but rather a baby boy, not even 24 hours old, with his umbilical cord still attached.

Moose Butler, who was the sheriff at the time, publicly pleaded for the parents to come forward. When no one did, he and his staff made plans to see that the baby received a proper burial.

The sheriff's office didn't want the baby to be buried without a name, so he was called "Baby Michael," after the patron saint of law enforcement officers.

"We've DNAed approximately 43 different women - all with negative results. And we've ruled out approximately another dozen or so for various medical reasons or they were in jail at the time," Lt. Charlie Disponzio previously said.

But detectives got a break in the case when Baby Michael's DNA was sent to Bode Technology, a company that specializes in forensic genealogy services.

The results gave detectives a family line to work with.

Twelve days before the 21st anniversary of Baby Michael's death, the sheriff's office says they have solved the case.

Detectives drove to Burke County to interview 54-year-old Deborah Riddle O'Conner, who they believed to be the baby's mother.

According to the sheriff's office, when they got there, she admitted to being the baby's mother.