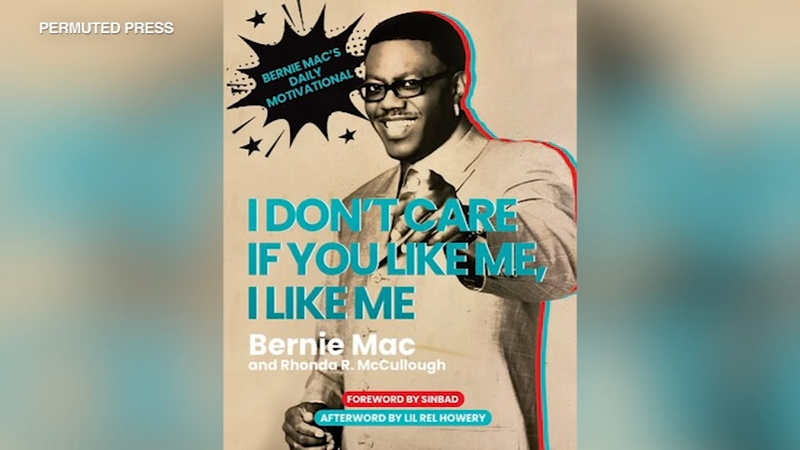 The Chicago native died in 2008. But a new book shares advice from him. It's called "I Don't Care if You Like Me, I Like Me." It shares motivational advice. Mac's widow and others who knew him teamed up for the book.

Comedian and impersonator Reggie Reg is the voice of the audiobook.

"I had performed for the (Bernie Mac) Foundation doing standup," said Reggie Reg. "I had done Bernie Mac as a part of my routine and that's how the connection kind of happened."