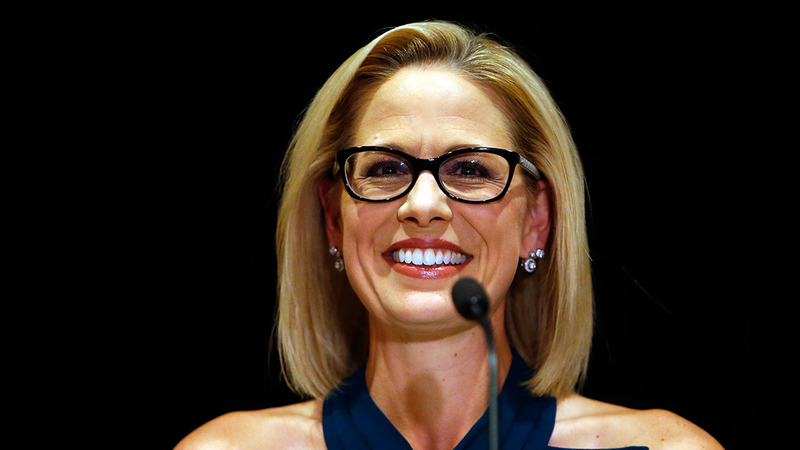 Republican Martha McSally conceded to Democrat Kyrsten Sinema in the Arizona Senate race on Monday, ending one of the few races whose outcome was still uncertain.

Here are the most high-profile races that have not yet been officially called or that are undergoing recounts one week later:

Meanwhile, some of the races that were expected to be tight or to have a lasting impact were called during election night or shortly after.

Here are the results of races with broader political significance that are officially over or that have been projected by ABC News.


The Associated Press, ABC News and FiveThirtyEight contributed to this report.