'She was the hero:' NC-based airline agent remembers mid-air call about 9/11 hijacking 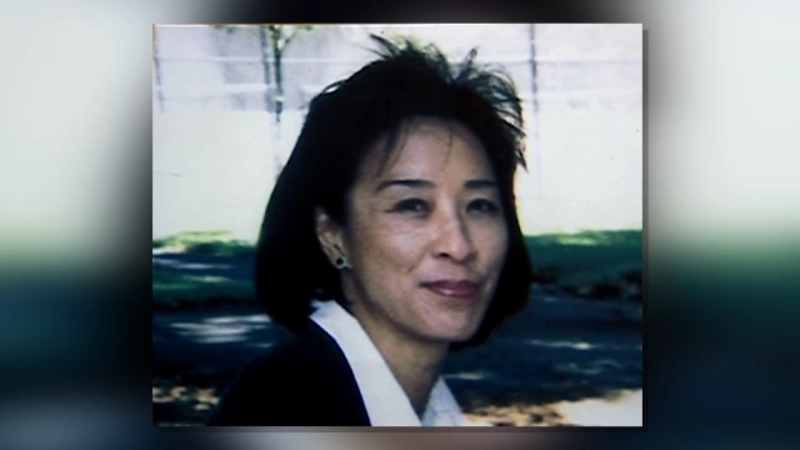 
"When this call fell into my lap, there was an immediate difference about this phone call," Vanessa Minter, a former agent at the Raleigh-Durham American Airlines Reservations Center, said. "She did not give me her name yet. She said, 'I think we're being hijacked.'"

The call was from Betty Ong, a flight attendant aboard American Airlines Flight 11, which took off from Boston Logan Airport at 7:59 a.m. September 11, 2001. At 8:20, Ong used an Airfone at the back of the plane to dial the reservations center from midair.


"And she immediately started relaying information," Minter said. "(The hijackers) were in the cockpit within minutes of takeoff, (the crew) can't get into first class. At that time I knew to believe what she was saying. That it was real. To me, she did it all. All I did was play telephone."

Despite her modesty, Minter's role was critical in first taking the call and then patching through her supervisors without delay. Her own calm demeanor complimented Ong's stoic presence as well.

After 9/11, Camp Lejeune Marines recall being first responders in War on Terror

"For the small and short time I had to deal with her, she was an amazing person," Minter said of Ong. "I don't even know that I could've done what she did. To me she was the front line. That was the first information we had on what was going on."
A few weeks after the 9/11 attacks, Minter reached out to Ong's family to convey her condolences and praise. Today, Betty Ong's brother, Harry, still has that letter.


"To know now, 20 years later, (Vanessa's) tribute to Betty and the others. It's very meaningful and I appreciate it," Harry Ong told KGO-TV, ABC11's sister station in San Francisco. "Her first duty is for the passengers and for the plane. She didn't call us because her first responsibility as a flight attendant that day was to help the plane and the passengers, and that's why she made that call."


Betty Ong's memorial in the Bay Area is 3,000 miles away from where Minter lives in North Carolina, but her legacy is something Vanessa vows to keep close to her heart.