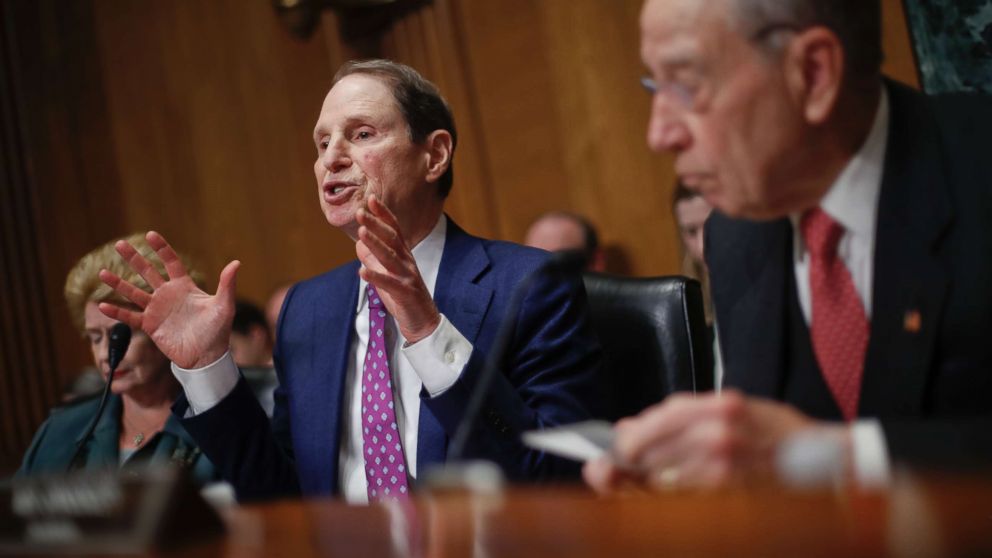 In a rare show of bipartisan consensus, Republican and Democratic senators on Tuesday grilled seven top executives from the world's biggest drugmakers on why prices remain historically high.

The most heated exchanges came from Democratic Sens. Ron Wyden and Sen. Maggie Hassan, with several Republicans signaling they, too, were prepared to regulate the industry if it didn't agree to drive down prices.