The hotel is expected to open in early 2018. 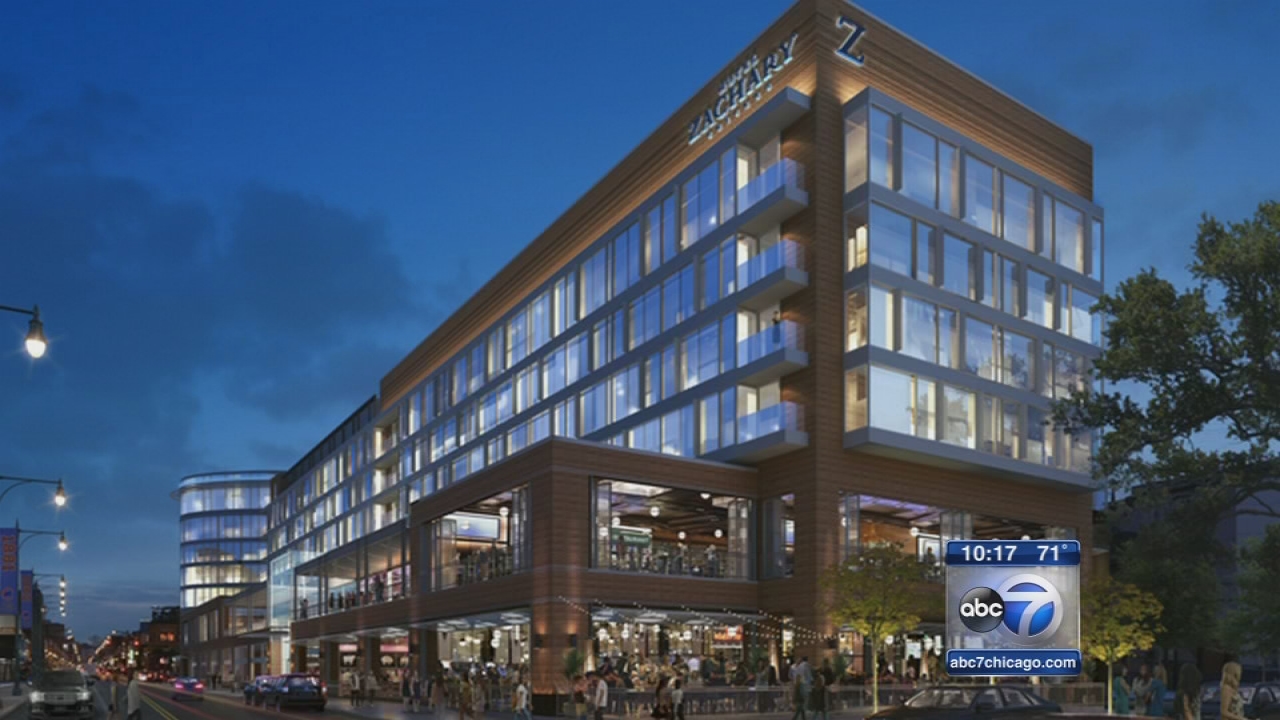