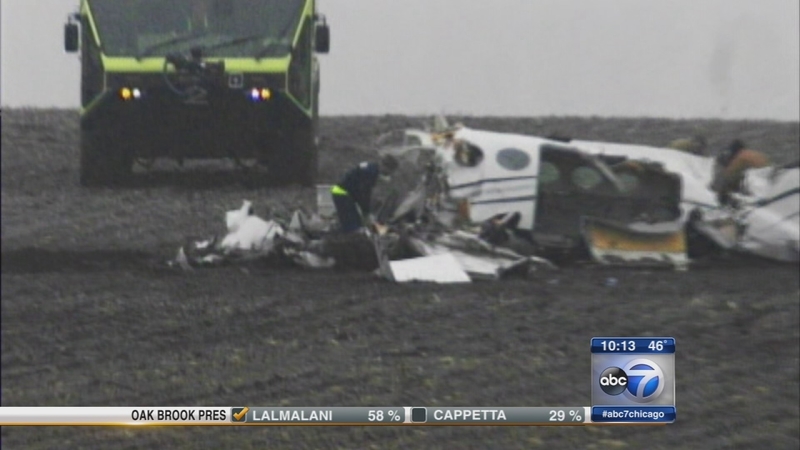 BLOOMINGTON, Ill. (WLS) -- Seven people, two of whom worked for the Illinois State University athletics department, were killed when a small plane crashed in Bloomington, Ill. They were flying back from the NCAA Basketball Championship in Indiana.

"They had had radar and, I believe, radio contact with Peoria airport. That contact was lost," McLean County Sheriff Jon Sandage said.

"In this instance the pilot did not cancel his flight plan or close his flight plan upon arrival, which is when Peoria approach contacted the airport authority for assistance," Carl Olson, executive director at Bloomington-Normal Airport Authority, said.

After determining the plane had not landed at the airport, several local agencies helped search the area. About three hours later, the wreckage was located in a farm field about one mile northeast of the airport near Rt. 9 and McLean County Road 2100 East.

"Upon arrival of rescue personnel it was determined there were no survivors," according to a release from the McLean County Sheriff's Department. 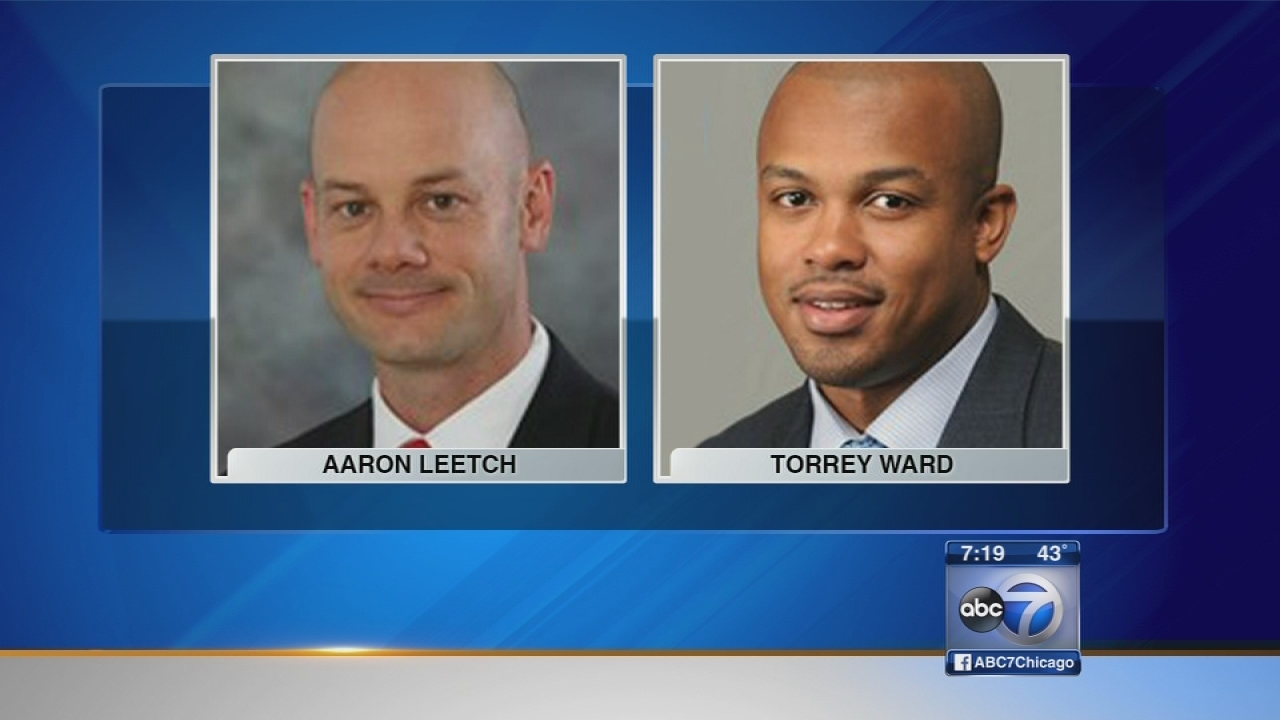 Leetch and Ward worked for the ISU athletics department. Leetch was deputy director of athletics for external operations.

"Aaron Leetch was a shining star in this business. He had a gift in dealing with people and building relationships," ISU Director of Athletics Larry Lyons said. Leetch is survived by his wife, Lindsay, and daughters, Avery and Emmersen.

Ward was an associate head coach of the Redbirds men's basketball team.

"He had a big personality, was a talented coach and recruiter, and our fans loved him," Lyons said Ward. Hours before the crash, Ward tweeted a picture of the plane and wrote, "My ride to the game wasn't bad. . . #indy2015f4" He is survived by his children, Torrey and Tamia.

Bittner owned the plane, Hileman was the pilot.

Bittner's father-in-law said the family was notified of his death around 4 a.m.

"They were supposed to land around midnight. My daughter was called at 4 a.m. There was no contact," Scott Barrow said to the Chicago Tribune. "It has been confirmed they are dead."

"He was awful good to me and my family," Terry Wertz, who works at Bittner's Meat Co., said. "If I needed anything, he'd do anything for you."

He is survived by his wife, Carrie, and two children.

Stralow is a partner at a popular Bloomington-Normal bar where friends have set flowers in his memory.

While the conditions were foggy, officials have not said if weather played a role in the crash. The NTSB and FAA are investigating.

"We are in the fact gathering stage," Todd Fox, NTSB, said. "The investigation is just beginning."

Airport officials said the path used for landing planes were functional at the time of the crash.

"The airport was open. All the systems to the airport were functioning properly. The tower closes at 10 p.m. So the tower was not open when the plane was scheduled to arrive. That is not an anomaly. That is a very common thing in airports across the country," Olson said. 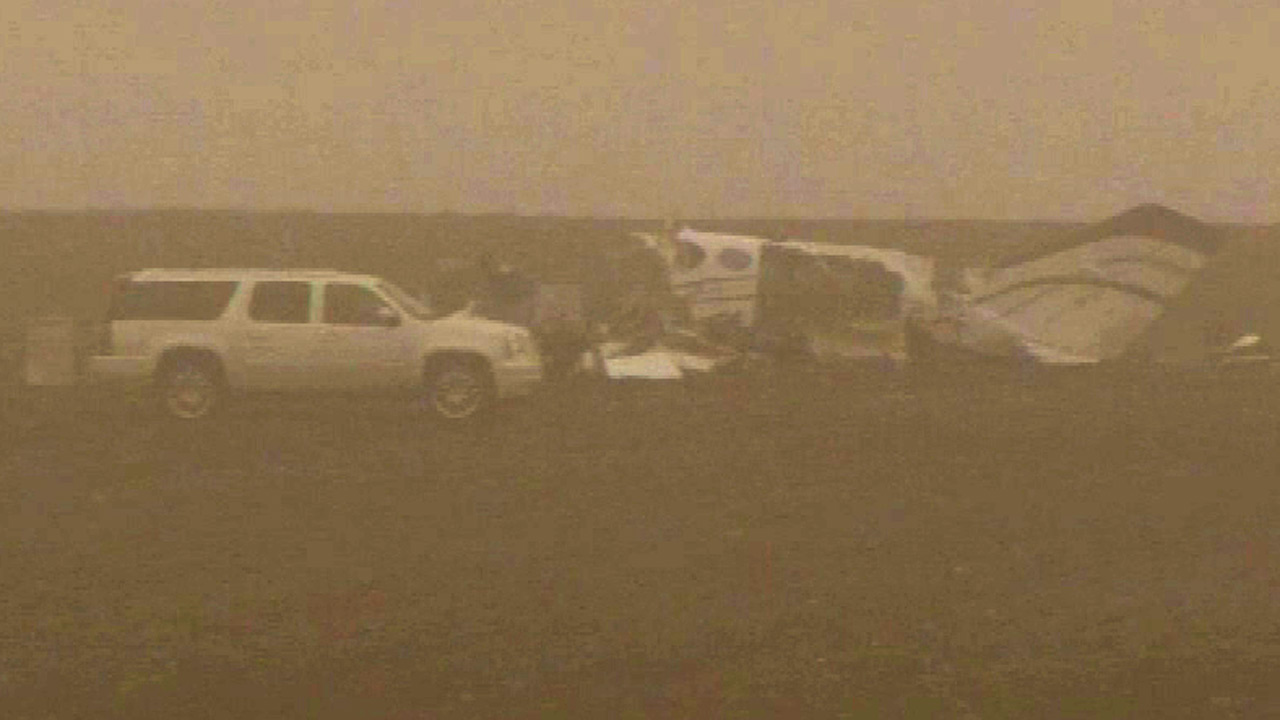 PHOTOS: Bloomington plane crash
Dense fog clouded the area where a plane crashed on the early morning of April 7, 2015. Seven people were killed.