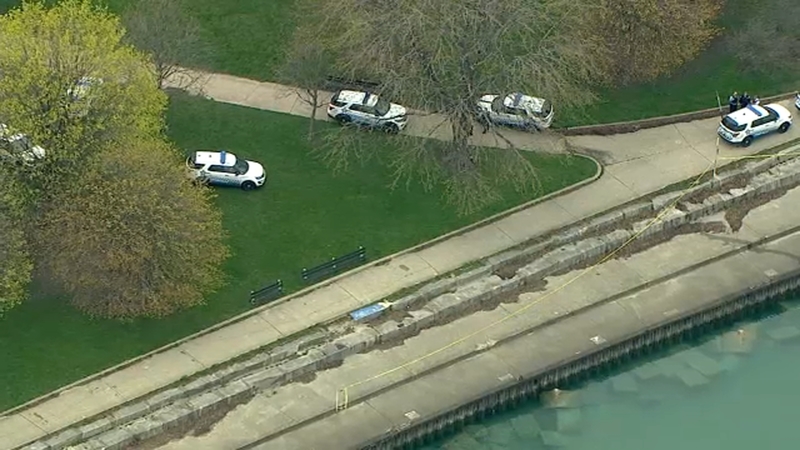 CHICAGO (WLS) -- A woman's body was recovered from Lake Michigan on the North Side Monday, according to Chicago police.

Police responded to a call for a person in the water in the 5500-block of N. Sheridan Road near the city's Edgewater neighborhood just after 11:30 a.m.When they arrived, they found the remains of an unknown female.

The woman's body was pulled from the water and she was pronounced dead at the scene, police said.