Boxers or briefs: Is your underwear helping or hurting your chances of becoming a father? 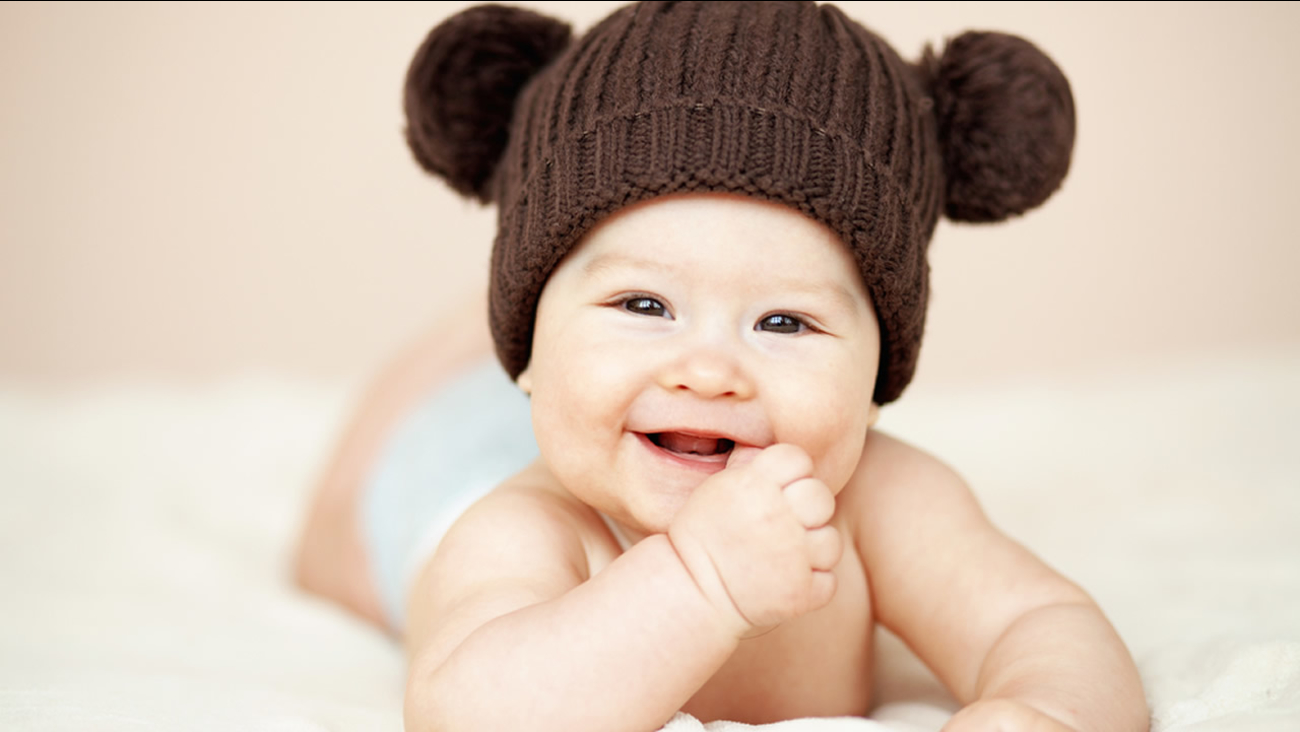 Appearance aside, boxers may be the optimal underwear for men aiming to be fathers.

Men who wear looser-fit boxer shorts have higher sperm concentration than men squeezed into tight underwear, a new study published Wednesday in the journal Human Reproduction found. Sperm concentration, which is the number of sperm per milliliter of semen, is one of a few standard metrics of male fertility.

However, men who preferred "bikinis," better known as briefs, and other tight-fitting underwear had higher levels of follicle-stimulating hormone compared to the men in boxers. Because this hormone stimulates sperm production, the researchers speculate these higher levels, which push the testicles to work harder at producing sperm, may be the body's way of compensating for lower sperm concentration.

"Whether underwear choice affects sperm production has been a topic of research for several years," said Lidia Mínguez-Alarcón, lead author of the new study and a research scientist at Harvard's T.H. Chan School of Public Health. But this study is the first to investigate whether a man's selection of undies affects his testicular function as measured in a number of ways, including reproductive hormones and DNA fragmentation, she said.

"Although the analysis of the semen sample is the first step to diagnose male infertility, it is not definitive," said Mínguez-Alarcón. Still, she and her colleagues used semen analysis plus measures of testicular function to understand the possible effects of masculine underwear choices.

For the study, she recruited men who with their partners were seeking infertility treatment at Massachusetts General Hospital between 2000 and 2017. Ranging in age from 18 to 56, each of the men provided both semen and blood samples and also answered a questionnaire about their underwear.

Among the 656 men, a little more than half reported that they usually wore boxer shorts. Generally, these men tended to be younger, slimmer and more likely to take hot baths or step into a Jacuzzi than those in cling-fit undergarments.

The boxer shorts group had 25% higher sperm concentration, 17% higher sperm count, 33% more motile (swimming) sperm and 14% lower levels of follicle stimulating hormone than the men who preferred "tighty-whities" and other close-fitting shorts, the researchers found after they factored in smoking, physical activity and other circumstances that might affect the results.

However, no significant differences in DNA damage or other reproductive hormones were found between the two underwear groups.

"It may not be possible to generalize our findings to men from the general population," said Mínguez-Alarcón. She added that other weaknesses of her study included the fact that she and her colleagues lacked information about other life style factors that might have affected scrotal heat -- such as type of trousers worn and the fabric of the underwear. Heat in the extreme is known to cause a decline in semen production.

By contrast, strengths of the study included the "largest sample size and information on a variety of markers of testicular function" to date, said Mínguez-Alarcón.

According to Dr. Richard Quinton, a consultant and senior lecturer in endocrinology at Royal Victoria Infirmary and Newcastle University, scrotal temperature in humans is typically lower than a man's core body temperature while the creation of sperm is most efficient at 93F.

"That's why the testes hang down away from the body and have their own special blood cooling system," Quinton, who was not involved in the current study, told Science Media Centre. "It's been standard advice given to men in fertility clinics throughout the world that they wear loose fitting underwear and avoid taking hot baths. This study validates some of this advice in a much more rigorous and evidence-based manner."

By contrast, Sheena Lewis, Emeritus Professor of Reproductive Medicine, Queen's University Belfast, questioned "the use of underwear type as a scientific way of measuring scrotal heat."

"The most important take home message from this study is that neither boxer shorts, jockeys nor bikinis led to a drop in sperm counts below the normal range," Lewis, who was not involved in the study, told Science Media Centre.

Another critical note from Lewis was that "we aren't told what 'frequently' means in terms of their underwear use -- how many hours a day, how many days a week -- but actually it doesn't really matter since none of the underwear types being investigated caused a problem."

Finally, Allan Pacey, a professor of andrology at the University of Sheffield, found the results unsurprising as they "essentially confirm the results" from his own UK study of 2,249 men that was published in 2012.

"This study confirms my long-held belief that men with poor sperm quality could potentially improve things by wearing looser underwear and keeping their testicles as cool as possible," Pacey, who was not involved in the new research, told Science Media Centre. "It's also important to note the study is not implying underpants are a major cause of infertility -- in fact, fertility has not been measured. There is a big difference between measuring aspects of sperm quality (as done in this study) and measuring fertility."

Mínguez-Alarcón maintains the value of her research.

"Results from this study are very practical," she said. "Men could improve their sperm production by easily changing their type of underwear worn to boxers (looser underwear)."