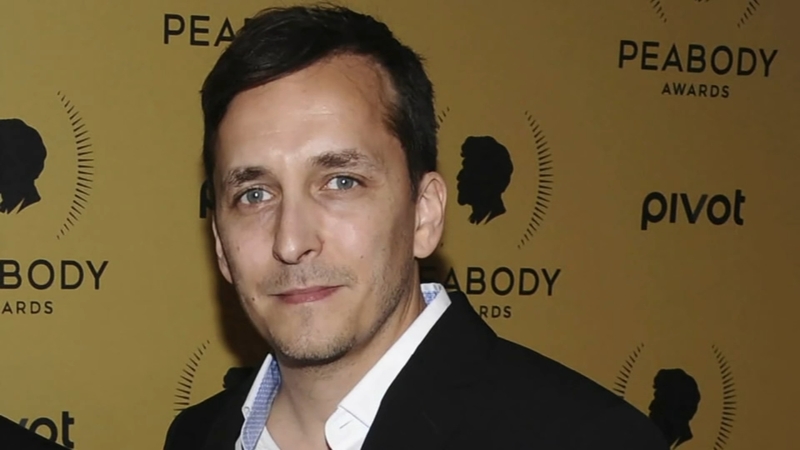 CHICAGO (WLS) -- Brent Renaud, the 50-year-old journalist killed in Ukraine last weekend, had previously worked on an eight part docuseries on a Chicago high school with his brother Craig. Now those involved with that series are mourning his loss.

Ukrainian police said Russian troops opened fire on the car of Renaud and another journalist in Irpin near the capital. The other journalist was injured, Renaud was killed.

In 2014, Renaud and his brother Craig accepted an award for "Last Chance High," an eight part Vice News/HBO documentary that tells the story of the now-shuttered Moses Montefiore Academy. Over the years, Renaud spent so much time in Chicago that when news of his death in Ukraine filtered through Sunday, it hit those here who knew and loved him hard.

"Brent was back and forth for a while year. Met people in communities, built relationships and always had a connection to this community," said Rev. Robin Hood of Redeemed Outreach Ministries. "He did what he wanted to do. He did what he felt was his calling in life."

Rev. Hood first met Renaud in 2005. After working together extensively for several years, he introduced the brothers to Derek Brown, a former gang leader turned boxing coach whose work was geared toward getting trouble youth, like those at Montefiore, off the streets. Over time their working relationship turned into a deep friendship.


"I'd never known I was traumatized from all the things that I'd been through in my life. And Brent was the one who brought it to light," Brown said. "Brent was someone that cared. The reason he does the work and did the work...He didn't just want to put out a story. He wanted the real story."

Getting the real story meant Brown and the Renaud brothers often got into unwanted trouble. When they left Chicago, they gifted Brown a bulletproof vest. Then two weeks ago they got a text message: Brent was going to Ukraine to pursue a story on the refugee crisis. Could he borrow the vest for the trip?