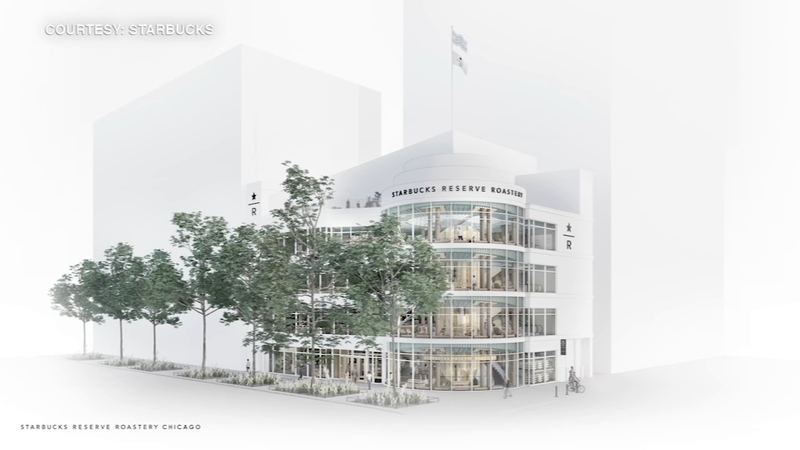 The company plans to open the Reserve Roastery on November 15. It'll take over the former Crate & Barrel location at the corner of North Michigan Avenue and East Erie Street.

The four-story, 43,000-square-foot roastery was first announced in 2017, and then-Mayor Rahm Emanuel's office said it would be the largest Starbucks in the world.

It's expected to be similar to the Starbucks Reserve Roastery and Tasting Room in Seattle, which opened in December 2014.