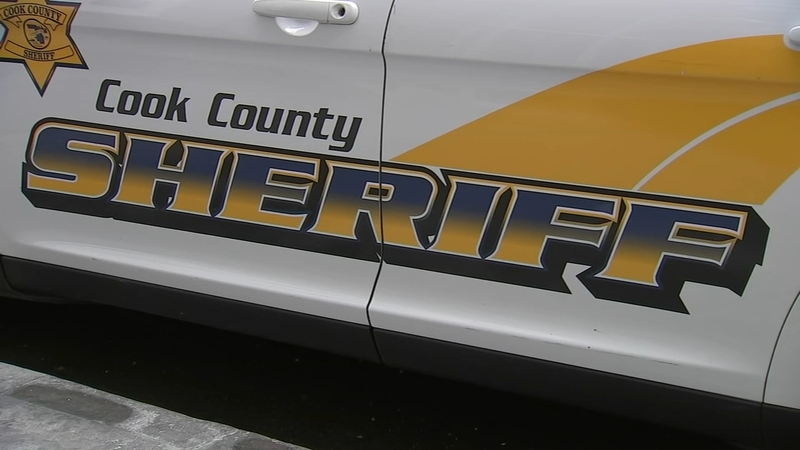 CHICAGO (WLS) -- If you drive a car, you are vulnerable.

It doesn't matter what neighborhood or time of day because carjackers can strike anytime. It happened just three weeks ago to Hillary. Too frightened to be fully identified, the Northwest Side resident became a victim outside of her home in the middle of the day

"It was after the snow. I was cleaning the snow off my car and two people approached me and demanded my car with a gun so I gave them my keys," Hillary said.

With the help of the Cook County Sheriff's Police, Hillary was able to call Toyota and have her car tracked.

"Within three hours from the time of the carjacking, we had the car," Hillary said.

But, Cook County Sheriff Tom Dart said in most cases, recovering the car is not so simple. In December, Dart wrote a letter to 11 car manufactures requesting a 24/7 hotline accessible to law enforcement and carjacking victims to help track stolen vehicles immediately.

"If we track a car within minutes, we obviously will get car back and a really, really strong possibility it won't be used in another crime," Dart said.

Every model since 2015 has a tracking device.

"We have all that technology in the car," Hillary said. "Why don't we use it, what is it for?"

Hillary was only able to get help with a police officer on the line. Dart said in some cases, car manufacturers shut the door on law enforcement, or no one is available to help after 5:00 p.m. or on weekends.

"These companies are worth billions and billions and they can't come up with something where there is a 24 hour hotline that we law enforcement can access," Dart said.

Dart's December letter has resulted in two meetings with the auto makers. He said progress is being made.