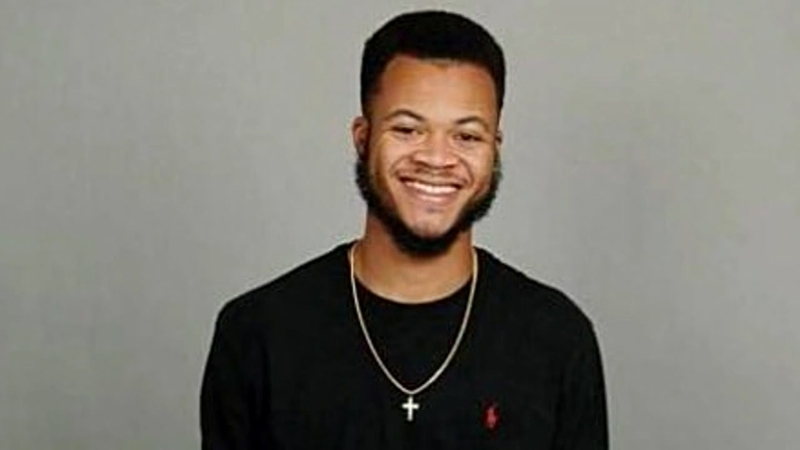 The confirmation that Carl Conyers is okay comes as a relief a day after family and friends made an emotional plea for his return.

Conyers is the youngest son of Michigan Congressman John Conyers.

HPD said Conyers was found around 2:20am, and was briefly interviewed at a station downtown. He was then released to his family.

We do not know where the family was headed after picking up Conyers from the police station.

Details are limited for now, but a sergeant said Conyers liked a tweet sometime during the search for answers in his disappearance, and that led police to find him.

This all began on Tuesday, when Carl Conyers vanished after being seen by his roommate at their apartment.

The 21-year-old had shaved his beard and hadn't been seen since, friend Corey Gentry said.

"Carl never texted back, so we are just thinking he just wanted to chill out in his room because Red said he had his face covered up with a shirt and he thought his beard was shaven and Carl said, 'Yeah, it's been a crazy day. I shaved my beard'," Gentry said.

She made an emotional plea for Carl's return.

"I just want my son to come home," she said. "If something happened, if you have my son, just let him go. Carl, if something has happened to you, just, just come home."

The search was also joined by Texas EquuSearch and other law enforcement agencies.

Judge Vonda Evans, who serves in the 3rd Circuit Court in Michigan, tweeted overnight that Conyers had been found.