The 74-year-old music legend Carlos Santana passed out during a performance in Michigan and was taken to a hospital.

CLARKSTON, Mich. -- Carlos Santana has postponed his next six shows after collapsing on stage during a concert on Tuesday, temporarily stepping away from the stage "out of an abundance of caution for the artist's health."

"Carlos is doing well and is anxious to be back on stage soon. He just needs rest," Vrionis said. "Doctors have recommended that Mr. Santana gets rest to recuperate fully."

Live Nation will be announcing the rescheduled show dates. All shows as planned beginning July 23 in Paso Robles, California, through the end of 2022 are still confirmed and will be performed as scheduled.

On Tuesday, the legendary guitarist was taken to a hospital after suffering heat exhaustion and dehydration while performing at Pine Knob Music Theatre in Clarkston, some 40 miles northwest of Detroit.

Temperatures in Clarkston reached up to 90 degrees Tuesday, nearly 10 degrees above average, according to CNN meteorologist Robert Shackelford.

"He had just started a song that was about joy and love," concertgoer Alisa Zee told CNN. "He called for healing for the world. It was during that song that he collapsed."

In videos recorded by fans, the 74-year-old musician sits on the corner of the stage and stops playing the guitar.

As medical personnel attended to Santana, the stage crew held up a black tarp to block the view of the stage. As he was removed off the stage, fans are heard in a video cheering for the musician. Zee said the artist waved at fans as he was taken off stage.

Following the incident, Santana also posted a short message on Facebook, where he thanked his fans for their "precious prayers."

"Forgot to eat and drink water so i dehydrated and passed out," he wrote.

The Associated Press and CNN-Wire contributed to this post. 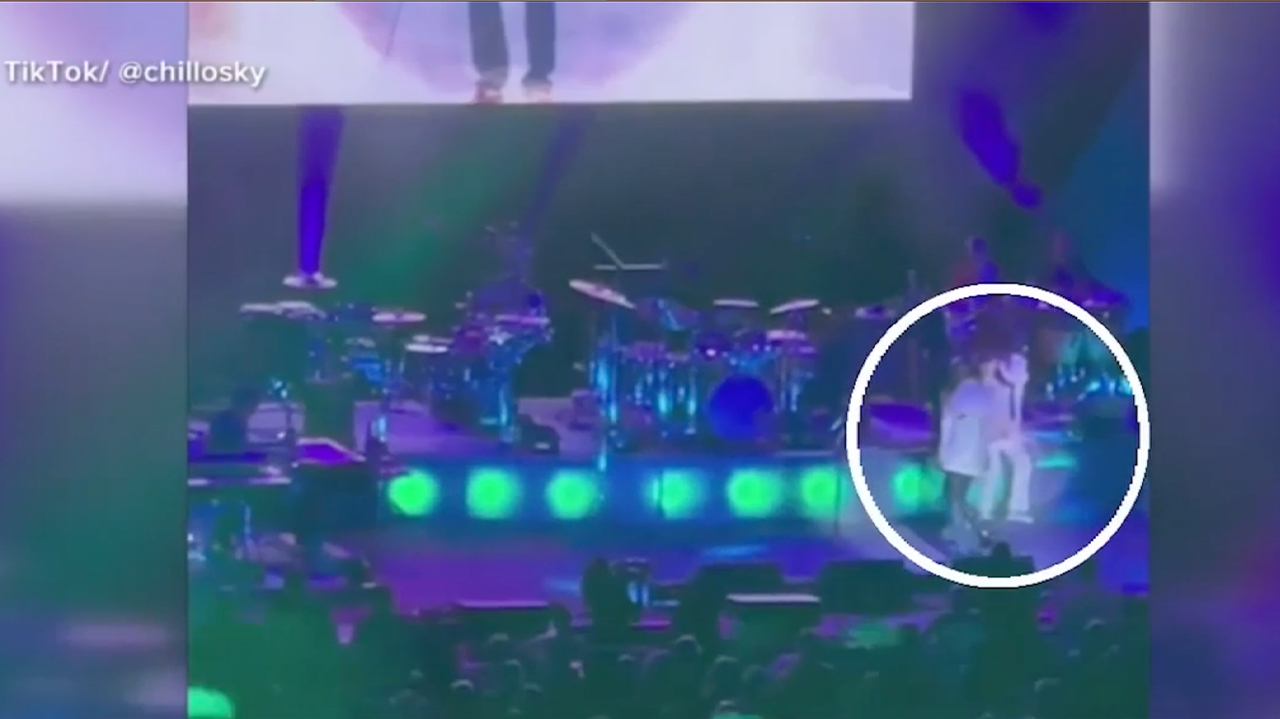 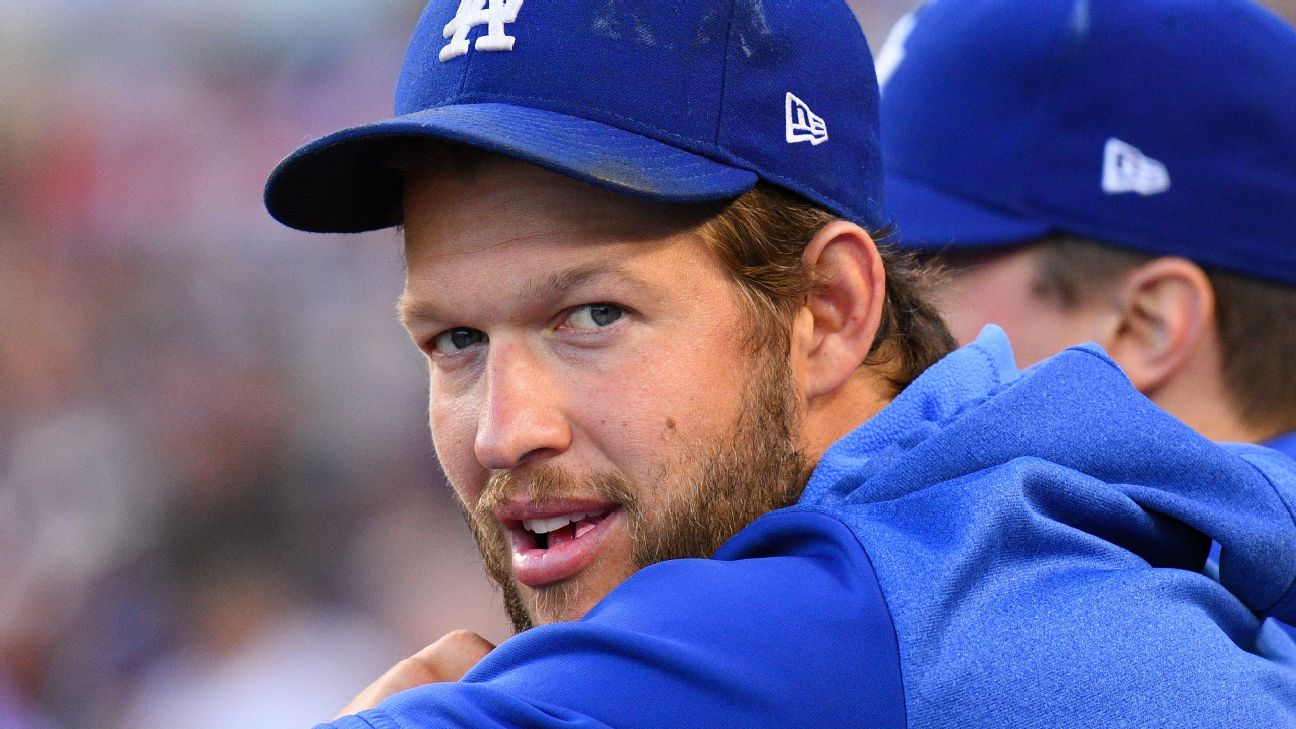 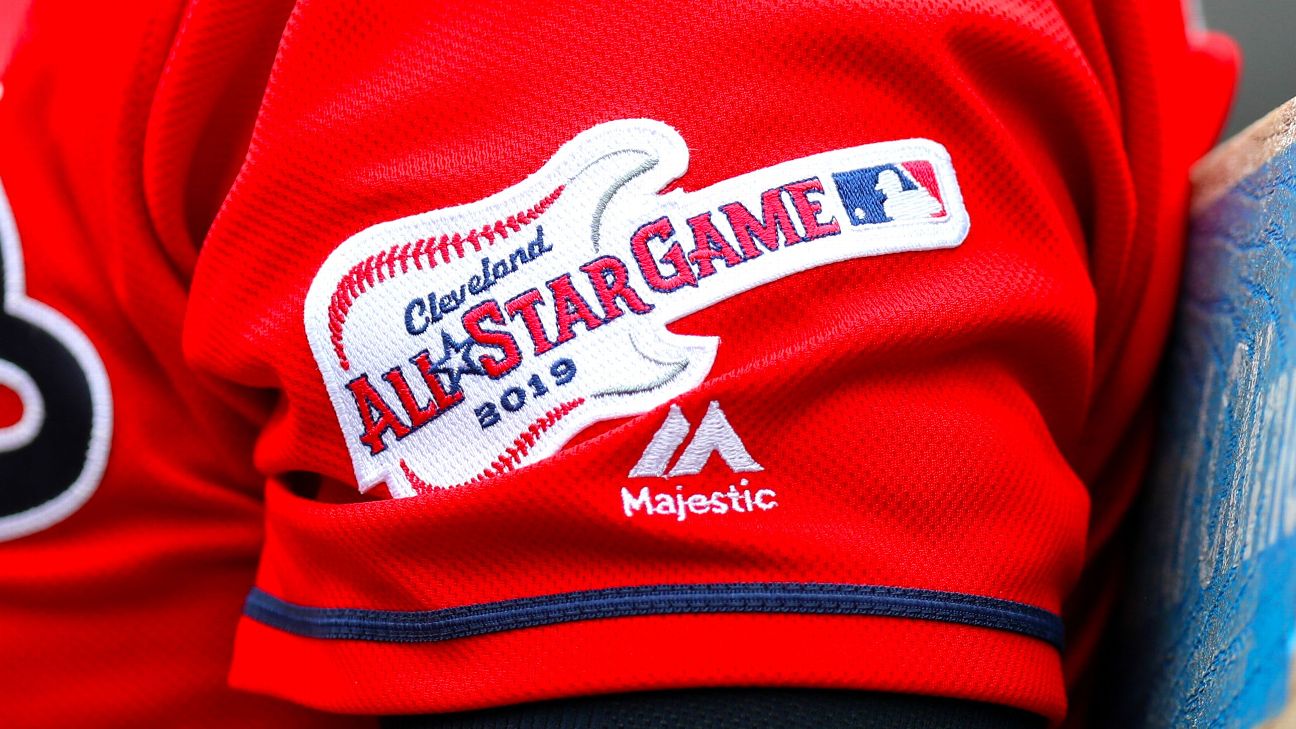 Your complete guide to All-Star week

All nine players reject $17.4M qualifying offers made by teams