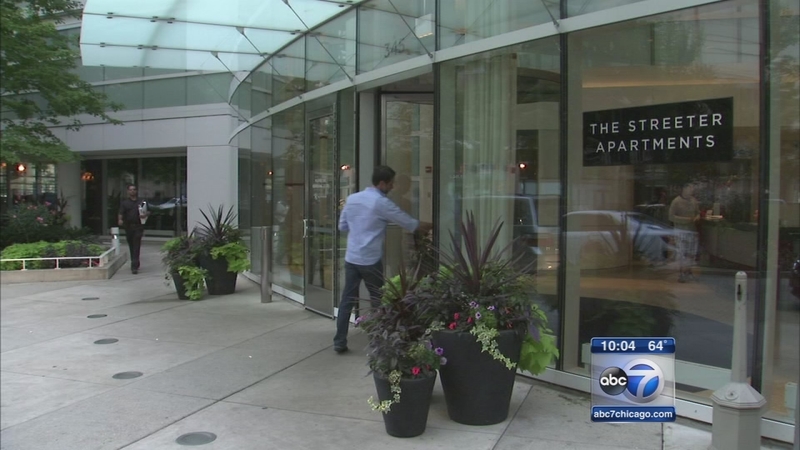 CHICAGO (WLS) -- The Chicago Housing Authority is subsidizing the rent for low-income residents in some of the city's priciest apartment buildings.

A lifestyle out of reach for most is being enjoyed by some thanks to a CHA subsidy. One person living here at the Aqua Tower pays just 30-percent of their income toward rent, regardless of how little that income is. Who pays the rest of their rent? You do.

And in each of these buildings, Crain's Chicago Business was first to report the Chicago Housing Authority has subsidized a handful of residents with what are known as "super vouchers."

"It's not fair because we work hard to live in a place like this," said Christian Alarcon, Streeterville resident.

Most residents are unaware a version of what used to be called "Section 8" certificates are now being used to pay a substantial portion of the rent for a few, but growing number, of their neighbors.

Fair housing advocate John Bartlett says the program is meant to help people get out of traditionally poor communities and into so-called "opportunity areas."

"The idea of people living in the definition of luxury at taxpayers' expense I think speaks to the type of abuse that should agitate everyone," said Rep. Aaron Schock, R-Peoria.

Congressman Aaron Schock is calling for an investigation by the Federal Housing Department's Inspector General.

"When it comes to the luxury high rise units, there's no excuse why the CHA is doing this at taxpayer expense and at the expense of thousands of Chicagoans who are denied any access to vouchers because the CHA runs out of money," said Rep. Schock.

A CHA spokesperson wouldn't talk to us about the story on-camera, but told us only 706 people have received these "supervouchers," less than two percent of all the vouchers the CHA hands out.

But it's happening when more than 15,000 people are on the CHA's waiting list, hoping for any help at all.