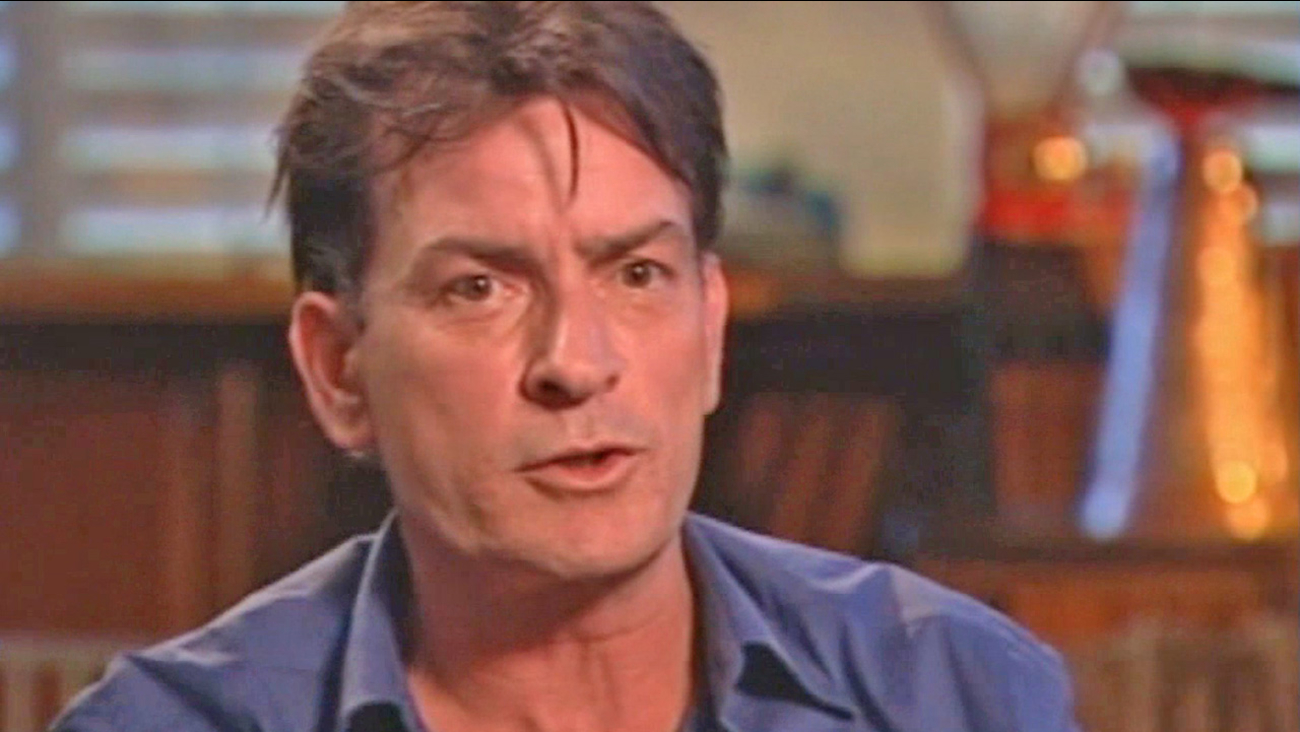 Charlie Sheen is expected to announce during a televised Tuesday morning interview that he is HIV positive, People magazine reports.