There is more fallout in the sexual assault scandal that has rocked the Chicago Blackhawks.

CHICAGO (WLS) -- Former Blackhawks head coach Joel Quenneville has resigned from his job as the head coach of the Florida Panthers in wake of the sex assault scandal.

Kyle Beach, who has come forward as the "John Doe" in the case, spoke with ABC News about the scandal.

"This is about a system that was broken," Beach said.

In a statement, Quenneville said in part, "I want to express my sorrow for the pain that this young man, Kyle Beach, has suffered. My former team - the Blackhawks -- failed Kyle and I own my share of that."

Quenneville resigned from the Panthers following a meeting Thursday afternoon with the NHL's commissioner.

The Panthers organization says the decision to part ways with the legendary hockey coach was made "...in addition to new information that has recently become available." Continuing to say, "Joel made the decision to resign and the Florida Panthers accepted that resignation."

Quenneville's fate was all the lunch crowd could take about at Page's Restaurant.

"It's just sad to hear that his reputation is now tarnished for something he did," said Brendan Condboy.

This quaint diner in Hinsdale was one of "Coach Q"'s favorite places. He brought the Stanley Cup here in 2010, 2013 and 2015 after the Blackhawks won the championship.

"It's devastating, and it's also devastating for the young gentleman too, to have to go through this," said co-owner Cissy Rallo.

Earlier this week,the Blackhawks released results of an independent investigation that revealed, during the Stanley Cup playoffs in 2010, the organization waited weeks to look into allegations Beach made claiming team video coordinator Brad Aldrich sexually assaulted him.

The scandal has also cost the team's general manager and president his job, and $2 million in fines. At issue is what appears to be a decision by Blackhawks coaches and management at the time to delay an investigation into Beach's claims that he was sexually assaulted by video coach Brad Aldrich.

Quenneville has said he learned of the abuse through the media.

"Honestly, I'm just thinking about Penn State, when all that went down," said Sasha Vaanderbosch, who was dining at Page's. "It's kind of, if you are in charge you probably do know something that you are not saying."

In the independent investigation by the Hawks, Beach says Aldrich invited him to apartment for dinner and drinks back IN 2010.

The coach allegedly told Beach he had the power to get him on the roster, and threatened Beach's career before the assault took place. Aldrich claims the encounter was entirely consensual.

Aldrich eventually resigned and moved to Michigan where, in 2013, he was charged with sexually assaulting a 16-year-old hockey player.

"I felt so guilty that," Beach said. "Because I didn't do something. That it happened to this boy. But in the same breath. And over the next month. To get to this point, I owe him the greatest thanks ever, because he also gave me the power to come forward, to tell my story, to tell my truth. This is about a system that was broken, a system that is broken."

On Wednesday, Beach revealed he was the unnamed player named in the report. Beach then singled out top brass within the Hawks organization, including Quenneville.

"I watched the entire leadership management group enter Joel Quennville's office to have a meeting about it," Beach said. "It moved all the way through the chain of command. And it made it to the top and it stopped there."

Speaking with ABC News, Beach spoke of his personal pain.

"When I needed support, the people that was I was supposed to be able to trust, and the people I was able to rely, completely left me abandoned," Beach said.

Kevin Cheveldayoff, the former Blackhawks assistant GM who is now the GM of the Winnipeg Jets, is expected to meet with the NHL commissioner Friday.

Victims of sexual assault in Chicago can find help locally, including through the YWCA Metropolitan Chicago rape crisis hotline. That number is 1-888-293-2080. 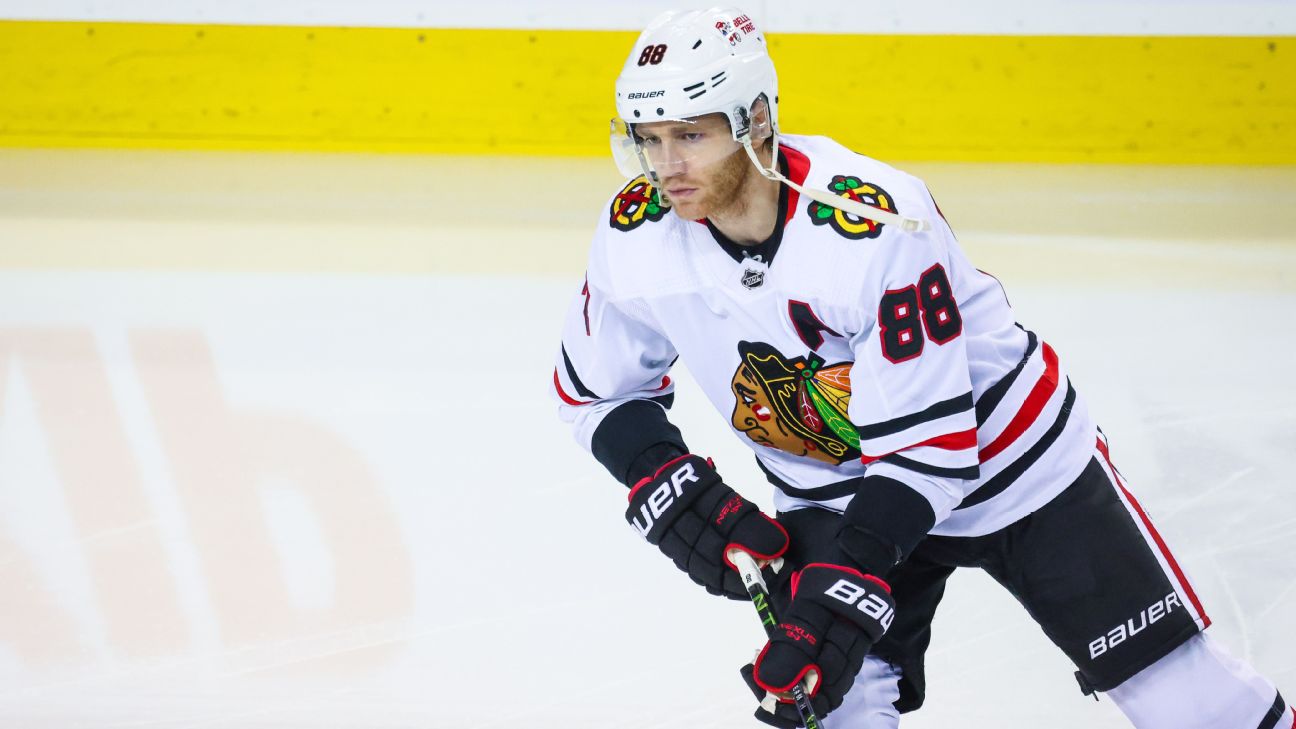 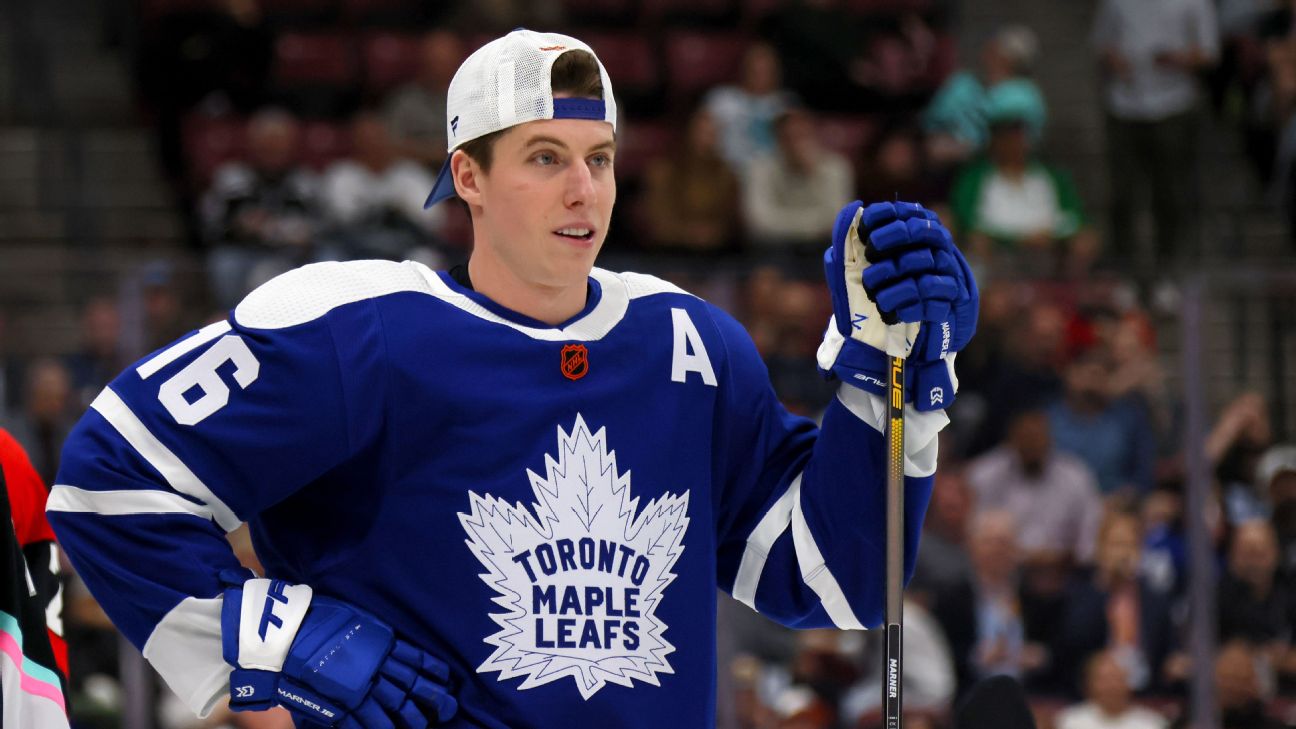 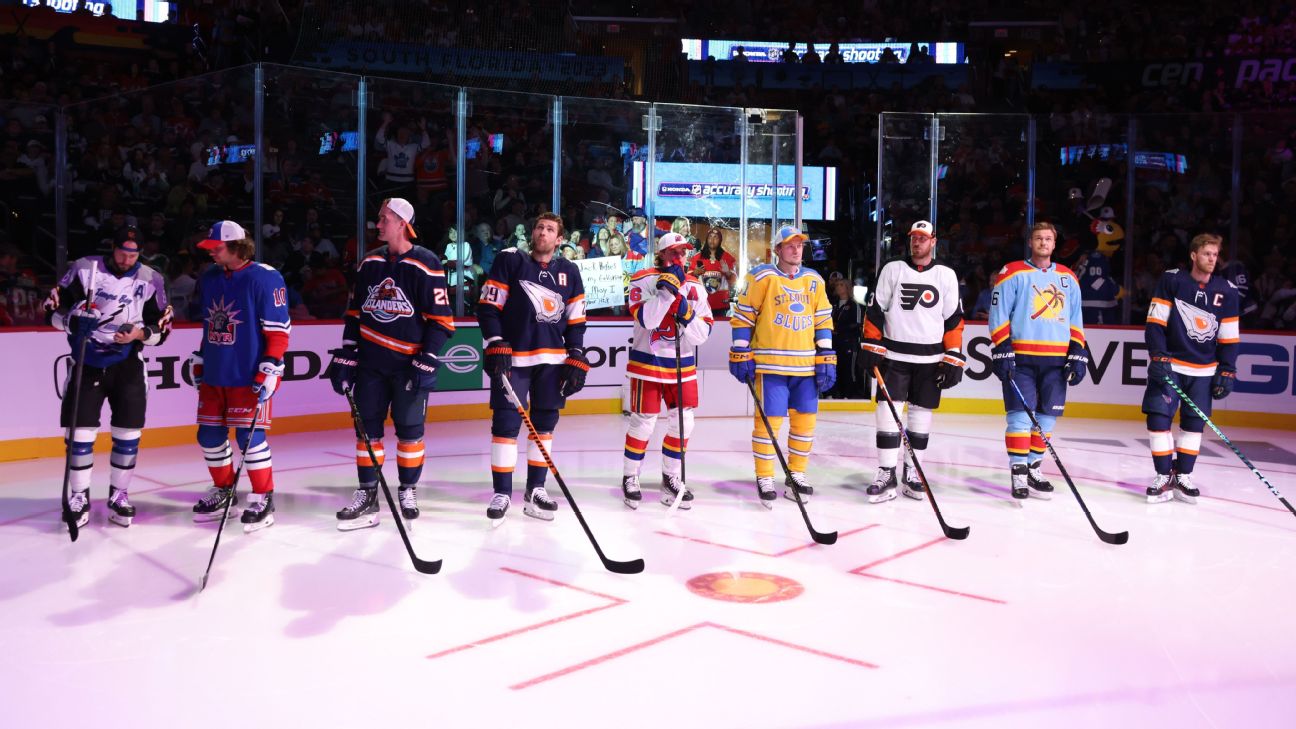