An off-duty Chicago police officer was carjacked at gunpoint Tuesday night on the South Side, a community activist confirmed.

The 38-year-old woman was getting out of her black Lexus truck about 9:30 p.m. in the 4400-block of South Oakenwald Avenue, in the Kenwood neighborhood, when four male suspects with guns got out of a red hatchback, police said.

They took her purse and phone and then drove off with her car, according to Chicago police. Police officials would not say if the woman is a Chicago cop or not, but community activist Andrew Holmes said the gunmen made off with her service weapon.

"We're getting information, solid information they did take her weapon," Holmes said. "And that's another tool we gotta find on the street somewhere before someone loses their life."

Her SUV was later recovered near 56th and Princeton.

The boy, who has not been identified because he is under 18, was charged with eight other carjackings and robberies in July and January, police said.

Two 14-year-old girls were charged with putting a man in a chokehold and then stealing his car Wednesday in Lawndale.

The boy was arrested Wednesday just after 3 p.m. after a brief chase in the 7100-block of South Indiana Avenue in in Park Manor. He was on electronic monitoring at the time of the arrest, police said.

One of the girls was also arrested after a short foot chase, while the other was arrested 20 minutes later in the block where the Lawndale carjacking happened, police said.

The Kenwood neighborhood was on edge Wednesday, after the officer's carjacking.

"It's very shocking to me," neighborhood resident Sidney Harris said. "This is ridiculous, all this carjacking going on in the middle of a pandemic."

Lightfoot said CPD is adding 40 more officers to its carjacking unit and sending detectives to meet with victims and witnesses immediately after the crime.

The mayor is also convening a regional group of mayors and police superintendents later this week to address what she's calling a "regionwide crisis." 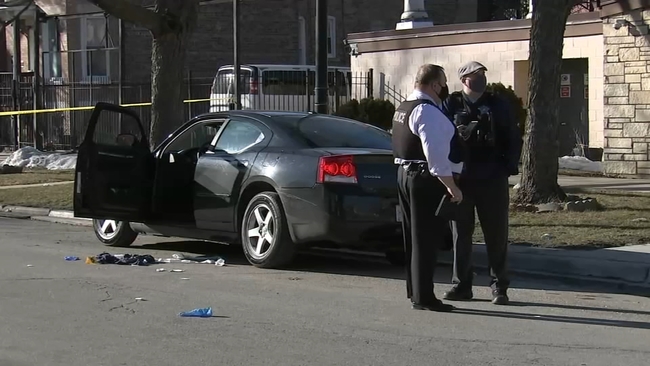 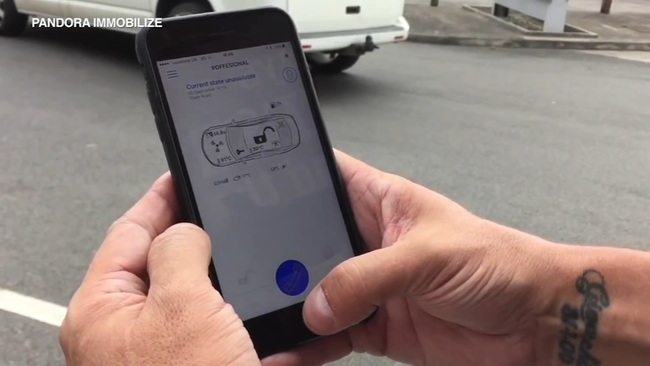