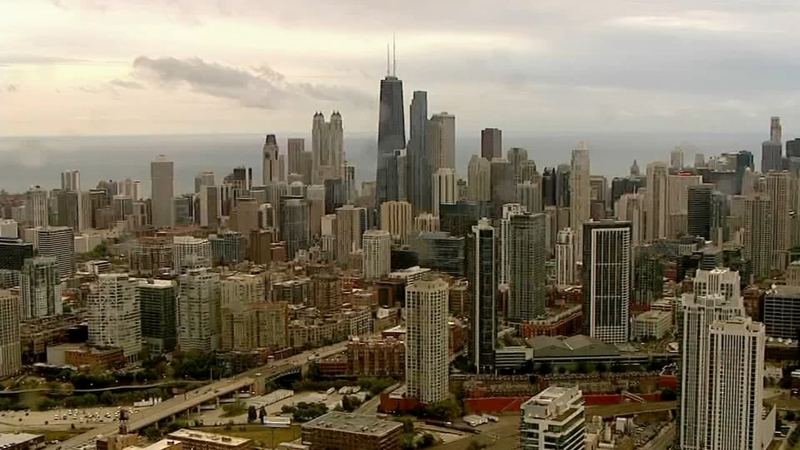 CHICAGO (WLS) -- Chicago is considering bidding to host the 2024 Democratic National Convention, according to a representative for the strategy group supporting the proposal.

In a statement, a spokesperson for Rise Strategy Group said in part, "As the DNC begins planning for the 2024 Democratic National Convention, Chicago is considering a bid to be host city. From previous Democratic Conventions to the NATO Summit and annual large-scale events like the Air & Water Show, Chicago has a track record of successfully hosting large-scale events, and has the leadership required to make a convention a success."