A Chicago area holocaust survivor who was set to speak before the United Nations in January has died.

CHICAGO (WLS) -- A Chicago area holocaust survivor who was set to speak before the United Nations in January has died. Joseph Koek was 85 years old.

As a child during World War 2, Koek and his two sisters were hidden on farms in the Netherlands. His parents were sent to Auschwitz where they died.

"That was the last time that we saw them. I mean we just kind of walked out of the house. There was no hugging or kissing. No goodbyes. It was just goodbye and we'll see you later," Koek said during an interview last month with ABC7 Eyewitness News reporter Paul Meincke.

Koek, who volunteered at the Illinois Holocaust Museum, was invited to tell his story to the UN General Assembly on Holocaust Remembrance Day, January 27, 2016.

Services will be held at noon on Wednesday at Goldman Funeral Home in Buffalo Grove, Ill.

His son, Steve, worked as a digital producer at ABC7 Eyewitness News. 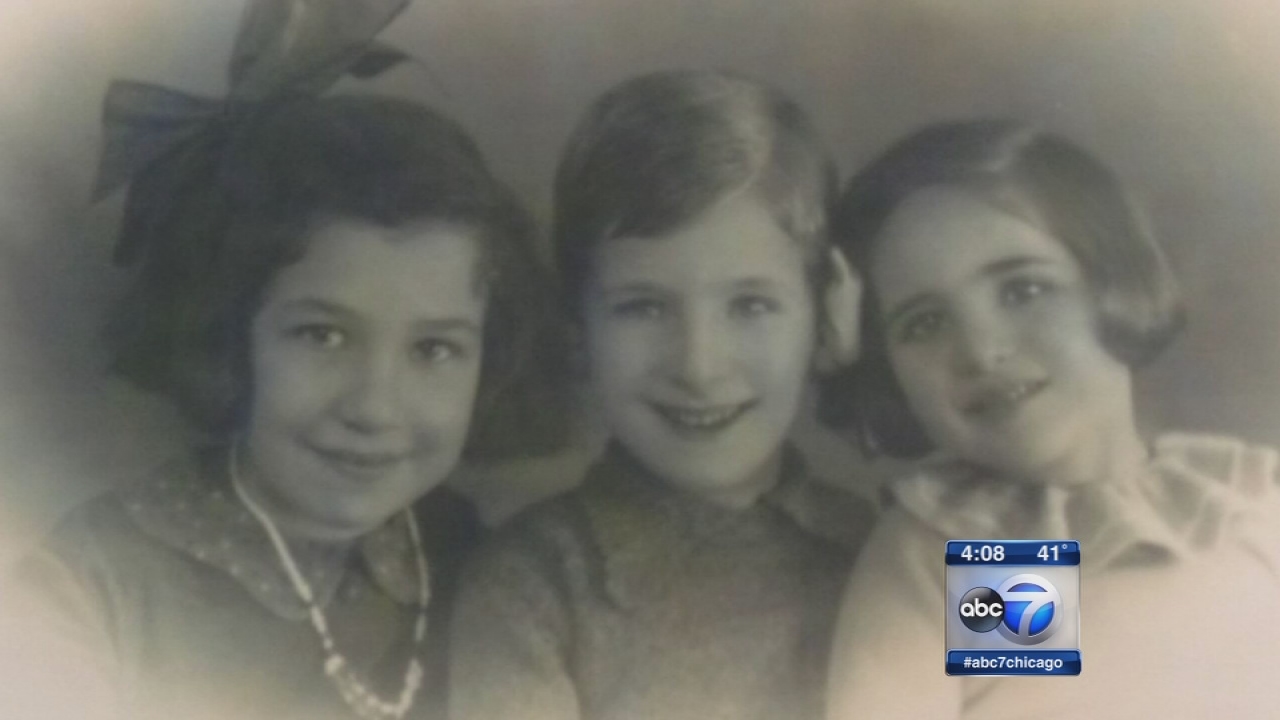