Before employees who are homeless start work, they're being trained at A Safe Haven, an organization that addresses homelessness
WLS
By Will Jones 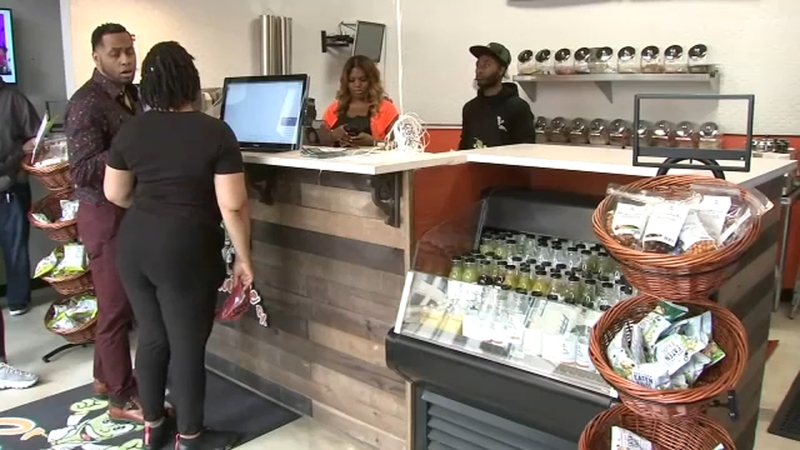 CHICAGO (WLS) -- What looks like your average smoothie shop is anything but with Candice Payne as the owner.

"Once you reach a certain level of success, you need to give back, said Payne, the owner of Smoothie RX.

She plans to hire people who are homeless at her South Loop smoothie shop, which celebrated its grand opening Thursday.

That purpose came to her during the polar vortex in 2019 as she worried about how those who live on the street would survive.

"I pulled out my American Express, called around, tried to book some hotel rooms. I was surprised how many people turned me down," Payne said.

Once she finally found a hotel, she booked 30 rooms. She then made a social media post asking for help with transportation.

RELATED: Woman who helped homeless during subzero temps seeks to do more

"From that post, it went completely viral," she said.

Payne later launched a foundation to help the homeless population in the city, so that's why it's no surprise that they would be part of the focus of this new venture.

"Helping other people, that high is a different type of high," she said.

Before the employees who are homeless start work here, Payne said they're being trained at A Safe Haven -- an organization that addresses homelessness.