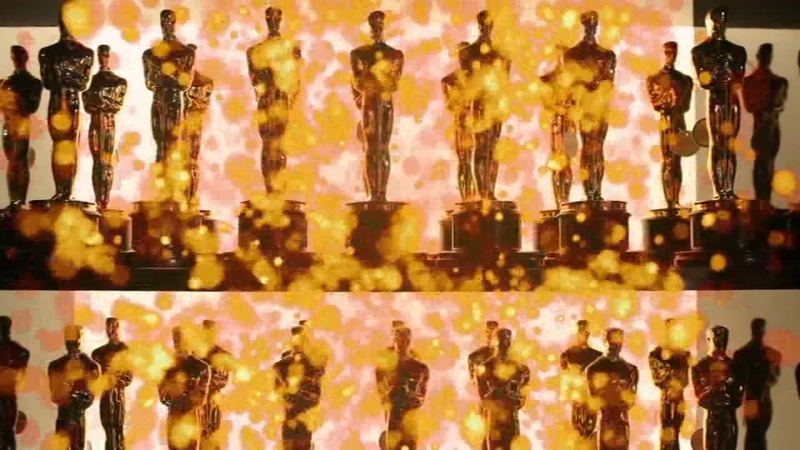 Chicago ties to look out for during Oscars 2021

CHICAGO (WLS) -- The Oscars this year will have an unprecedented number of minority nominees in the acting categories.

Film critic Richard Roeper said there are nine persons of color who are nominated, and this is a record.

There are also some Chicago ties to look out for during the 93rd Academy Awards.

Tonight, join me in cheering for @trialofchicago7, which earned six @TheAcademy Awards nominations and was filmed right here in Illinois. Successes like these are why I was proud to extend our state's film tax credit and help create jobs in our budding film industry.

Three Best Picture nominees are set primarily in Chicago: "Ma Rainey's Black Bottom," Judas and the Black Messiah and "The Trial of the Chicago 7."