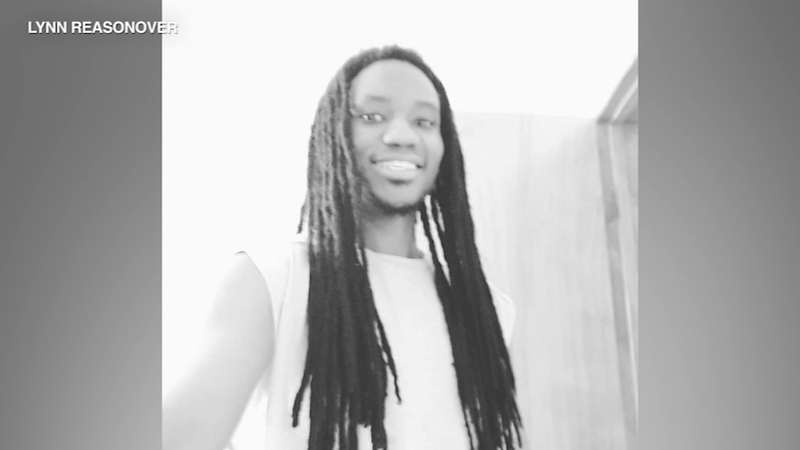 CHICAGO (WLS) -- Nicholas Bailey was killed while on the job, struck by a hit-and-run driver while crossing in the street in Chicago's Roseland neighborhood last week. His family is pleading for the driver to come forward.

Bailey's aunt Lynn Reasonover said her nephew was a calming presence in his family, a tall man who did not seek the limelight.

"Very quiet soul. Very introspective," she said. "He didn't have a lot of words, but when he was ready to talk, he would talk."

Reasonover said the 30-year-old was drawn to the outdoors, and had been working as a land surveyor for the past several years while living at home with his parents.

"He said, 'Auntie, I enjoy working outside. I love that. I want to do this,'" she recalled.

Bailey was on the job surveying land at 114th and Wentworth in Roseland when he was struck by a hit-and-run driver. A coworker who was with him barely escaped being hit as well.

Bailey was taken to Christ Hospital, where he died from extensive injuries. His death has devastated his tight-knit family, who were already grieving the loss of Bailey's father, who had died of leukemia just six weeks earlier.

Reasonover said her sister is struggling after the loss of her husband and son.

"We're watching her, making sure she's surrounded by everyone," she said.

"You took him from us," she said. "He was our light. He was our everything."

Now she is focusing on bringing the driver who killed him to justice. She has gone to the scene, looking for clues and talking to people I n the neighborhood.

"I am not a police detective," Reasonover said. "I'm not trying to be. I just want closure. We know he's not coming back. We know that."

Investigators said the vehicle that struck Bailey is a dark-colored minivan, and are asking anyone with information to call the Chicago Police Department.
Report a correction or typo
Related topics:
chicagoroselandhit and runchicago crimeman killed
Copyright © 2021 WLS-TV. All Rights Reserved.
HIT AND RUN