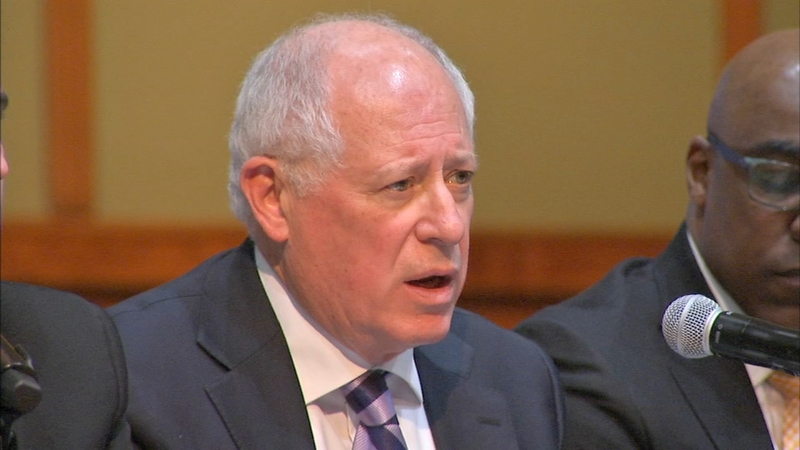 He said he plans to introduce a citizen's ordinance this week to get a binding referendum on the November or February ballot, imposing a two-term limit.

In 2018, Quinn accused then-Mayor Rahm Emanuel of working with aldermen to confuse voters about the issue.

Former Governor Pat Quinn said he will not be deterred by efforts to keep his mayoral term limit referendum off the November ballot.

At the time, Quinn noted that of the 10 largest cities in the country, Chicago was the only one without term limits on the mayor.

"I think the principle is a very important one," Quinn said. "I think that two terms is enough, especially nowadays, in this age of big money."

The former governor collected thousands signatures in support of the effort years ago.