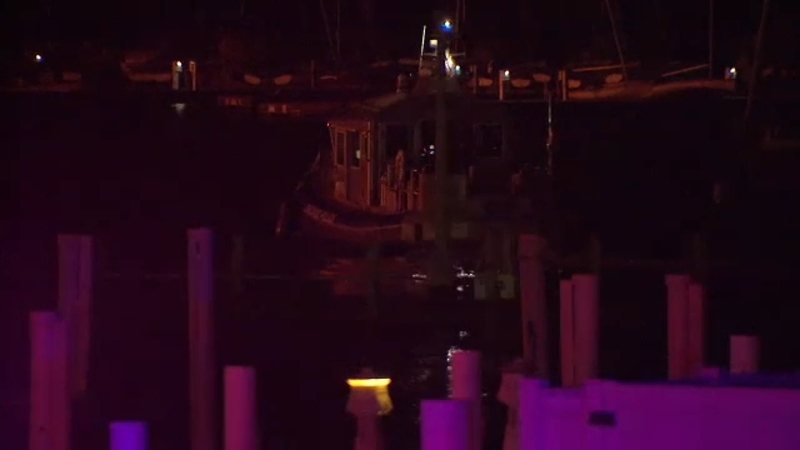 CHICAGO (WLS) -- A 24-year-old man has died after he was pulled from Lake Michigan Monday night near Monroe Harbor.

According to Chicago police, two witnesses told investigators he jumped into the water around 9:15 p.m.

The man was rescued by Chicago police's marine unit and the Chicago fire department and taken to northwestern Memorial Hospital in critical condition.

He later died at the hospital, police said.

The Cook County Medical examiner's office has not yet released the victim's identity.