A new Chicago police contract providing a 20% pay raise has been approved by city council, but not without criticism from a number of alderman.

CHICAGO (WLS) -- The Chicago City Council approved a new 8-year contract for police, but not without criticism from a number of alderman who complained it does not go far enough with reforms.

This contract provides police with a 20% raise over eight years, with just over half of that coming in retroactive pay. But it was not so much the money that caused concerns, but the issues of reforms, or the lack of them, that brought strong comments at City Council.

The contract covering approximately 11,000 Chicago police officers incorporates a number of reforms, including allowing people file misconduct complaints and have their identity protected until they are interviewed. Supporters said it was a good start.

"What I believe that has been negotiated at this point in time is, is probably the best that we can do with the exception of trying to throw everything up in the air to go to arbitration," said Ald. Jason Ervin, 28th Ward.

Also in City Council, 45th Ward Ald. Jim Gardiner apologized for offensive leaked text messages about other aldermen and staff. The texts prompted protests in his ward, where he was also accused of threatening to withhold services from constituents who opposed him.

"Unfortunately those comments do not reflect my values nor the efforts of our team work to make our world a better place. And for that I am deeply sorry. I want to make it clear that I have never acted on those rants. However, they should not have been expressed. And it certainly was not my intention to demean anyone," Gardiner said.

Additionally, Lightfoot's proposed ordinance to sue gang members civilly to take away proceeds of criminal activity got sent to the Rules Committee, where it's often said ordinances go to die. 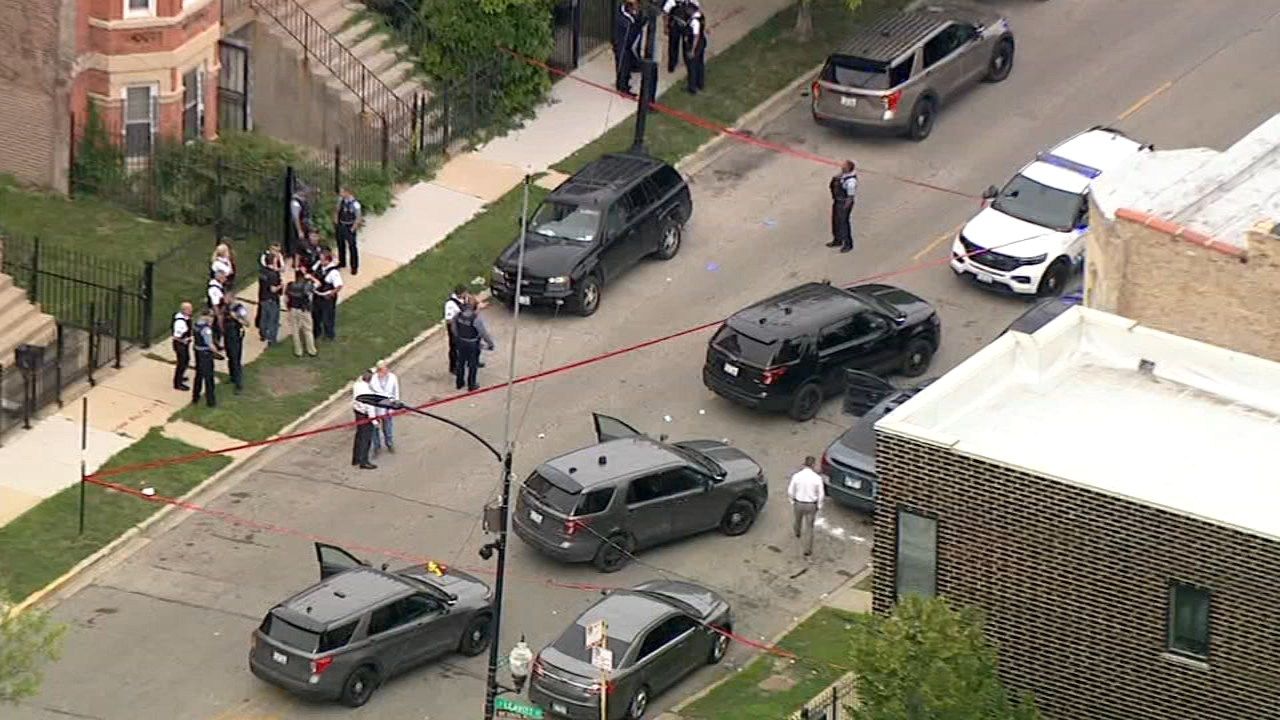 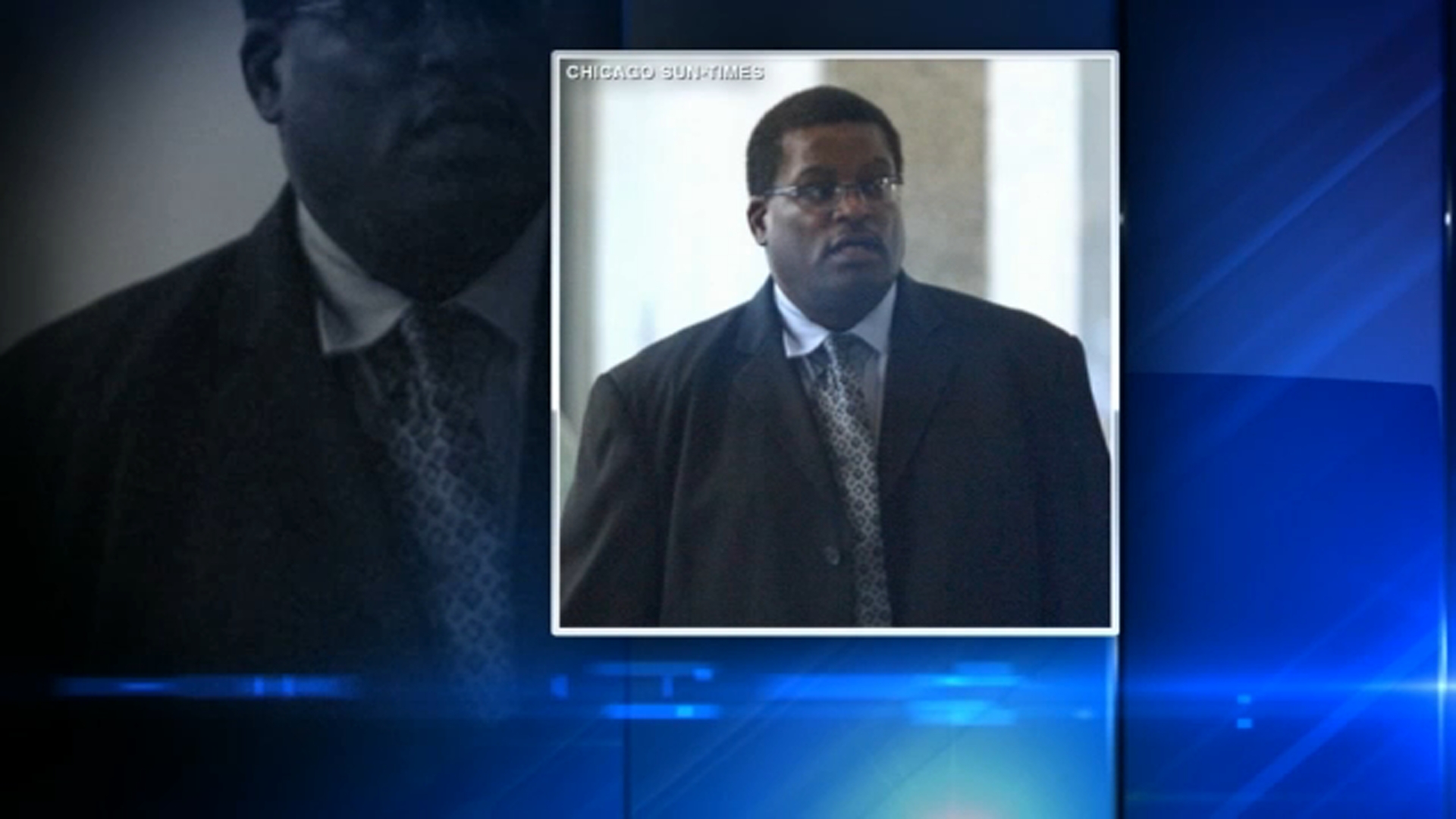