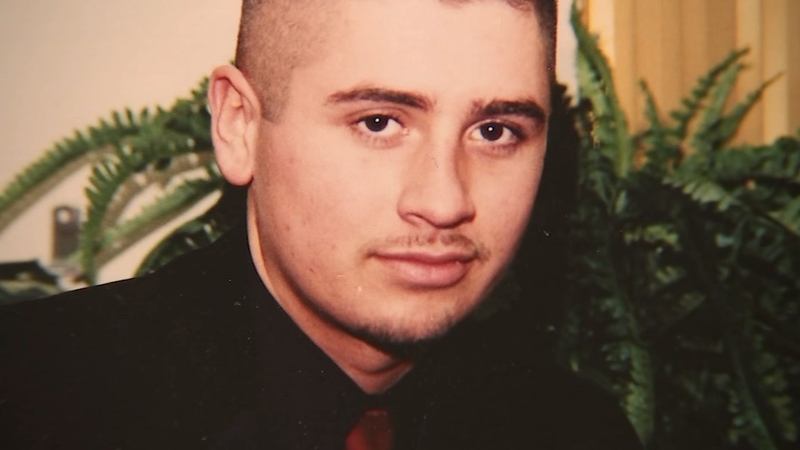 CHICAGO (WLS) -- A family had to wait nearly two months for answers in the case of a missing loved one.

The Cook County Medical Examiner's office is taking disciplinary action and Chicago police have reopened an investigation after the I-Team started asking questions.

For almost two months, she and her family couldn't reach her 40-year-old son. In early August, police conducted a welfare check on Carroll but he wasn't at his apartment.

"The police would not look at this as a crime scene," she said.

Chicago police found Carroll's body on August 2 in an Uptown apartment which isn't his. But it wasn't until seven weeks later that police informed Muniz's family that Carroll died. The family doesn't understand why, because Carroll's wallet and information were with him at the time he was found.

"All with the same name, David Thomas Carroll, this is his social security card," explains Carroll.

Chicago police told the I-Team Carroll, "had different names listed on the different pieces of identification." But only one ID had a different name, a CTA card belonging to his step-father. At the time, police told Muniz the case was closed. Now police say it's an open investigation.

"My son's biggest fear, was to die alone," said Muniz.

The family suspects foul play may have been involved. A medical examiner's report states a pillow was found covering Carroll's face.

"The police seen that, and didn't tell us nothing," Muniz said.

The Cook County Medical Examiner's office told the family Carroll's body was not in their facility, but he actually was there for nearly two months, unidentified. The medical examiner's office also had Carroll's wallet and IDs, seen in a photo obtained by the I-Team, items the family believes should have led to the identification of his body much, much sooner.

In a statement the Cook County Medical Examiner said, "Even though the identification Mr. Carroll was carrying did not contain a photo ID, our staff should have used the information to help make a positive identification. We have taken disciplinary action in this case and are also reviewing our procedures to ensure that we are able to provide closure to grieving families as quickly as possible."

Now that there is an open investigation and the ME has admitted making mistakes, Muniz feels slightly better.

"I've accomplished something, to me. This won't happen to another family member. That was my goal," she said.

The medical examiner classified Carroll's death as "accidental," a mix of fentanyl and alcohol. Muniz said she's not convinced.