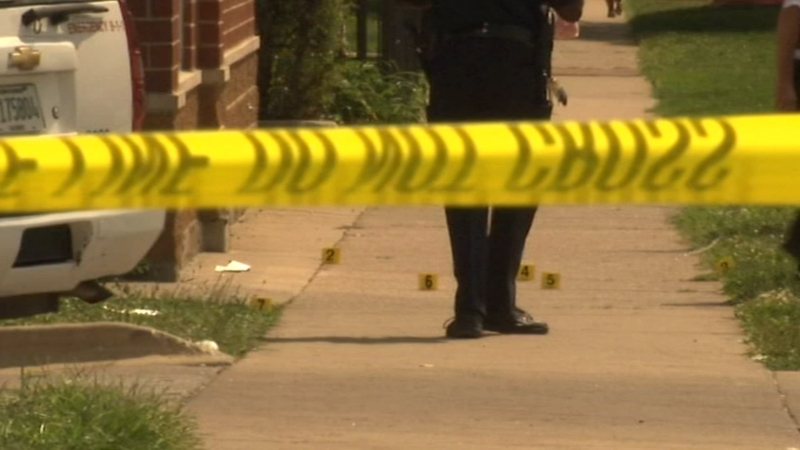 BGA's John Chase joined ABC 7 Chicago Saturday morning to talk about what COPA has been doing.

After video of Laquan McDonald's fatal shooting was released, COPA said all police excessive force shooting videos would be released in 60 days. The IG said that isn't happening in all cases.

This comes after the BGA had to sue for video of former Chicago Police Superintendent Eddie Johnson because the IG was investigating that incident. The IG report of that incident still hasn't been released by Mayor Lori Lightfoot's administration.

COPA has posted 122 videos over the last three years, BGA reported. Thirty three cases, more than 25%, were found to be posted after the self-imposed 60 days had passed, according to BGA. COPA employees reportedly relied on the notification date of the use of force, not the day the event occurred in some cases. COPA's flagging process was also flawed, BGA reported.

This situation hints at a broader problem of transparency involving police conduct, according to BGA.

Chicago also still is not abiding by the consent decree. This is an issue Lightfoot is having difficulty with as she continues to try to negotiate a contract with police, BGA reported.

A report in June from the independent monitor overseeing the federal consent decree showed the city has failed to meet more than 70% of its deadlines on reforms called for in the court-ordered consent decree.