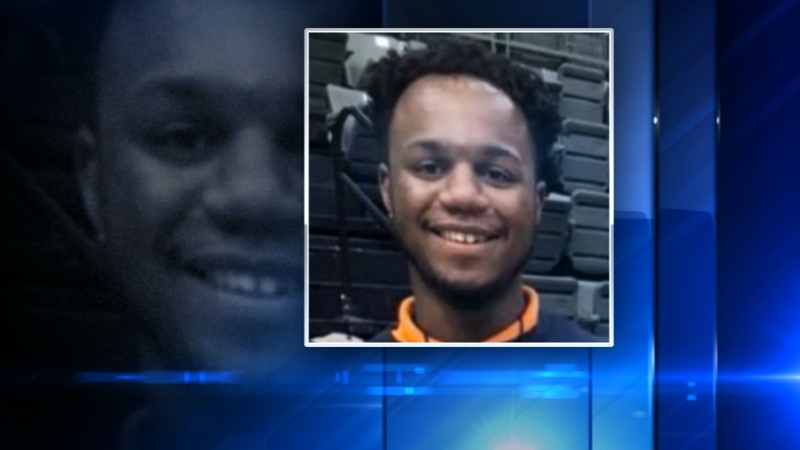 CHICAGO (WLS) -- Family and friends of an 18-year-old high school senior gathered Sunday night after the teen was fatally shot.

James Garrett, a student at Butler College Prep who had just started to tour universities, was killed Friday night during a memorial for a family friend near 132nd and South Prairie Avenue.

"My son was getting ready for prom and graduation, he was so excited," said his mother Brandy Colbert. "I miss my baby."

A man and woman at the memorial started arguing and then both pulled out guns and started shooting.

One of those bullets hit Garrett in the back.

His mother said their family had moved out of the Eden Green neighborhood a few years ago so that her kids could be safer.

"I moved past the airport to get my kids into a better neighborhood and when I let my son come back over here to visit this neighborhood took my baby," Colbert said.

Garrett was a star student at Butler College Prep who had dreams of becoming a teacher.

"The fact that he was getting ready to go to college with a 3.9 GPA and his career is over with. He gone now," said his sister Latasha Garrett.

Butler College Prep honored him on social media as the first student in his class to be accepted into college.