Amanda Alvarez said she planned to leave her husband before both were found fatally shot, family says
WLS
By Eric Horng and ABC7 Chicago Digital Team 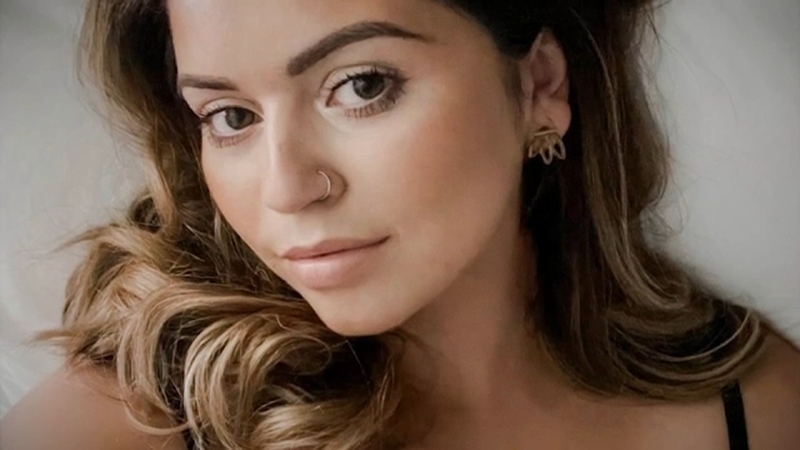 CHICAGO (WLS) -- Two people found dead inside a parked car Monday in Chicago's East Side neighborhood have been identified, according to police.

Police said the circumstances surrounding the shooting are being investigated, but relatives of the woman who was killed said she was separated from her husband, a state trooper, who was also found dead.

Off-duty Illinois State Police trooper, 30-year-old Antonio Alvarez, and his wife, 31-year-old Amanda Alvarez, have been identified as the two victims, according to police.

A large police presence is at the scene on the Southeast Side, including several Illinois State Police troopers.

A witness discovered a man and woman, both with gunshot wounds to their heads, a little after 1:30 p.m. in the 11000-Block of S. Avenue E, officials said.

Both victims were pronounced dead at the scene and a weapon was recovered, police said.

Trooper Alvarez was a three-year veteran of the Illinois State Police, officials said.

Now, the family of Amanda Alvarez, who was a school teacher, is mourning her death and demanding answers.

Her family said the couple was having problems in their marriage and that she had told relatives she intended to leave him.

"It's shocking and sad," said East Side resident, Delores Williams. "This is a nice neighborhood and everybody is friendly, and it's a tragedy."

Williams is among several neighbors trying to make sense of what's happened.

Members of law enforcement are at the scene, embracing and consoling one another.

"We don't know all the details, but it's a loss. A loss of a son, a daughter, a mother, a father -- it's a loss. It's a big loss," said fellow East Side resident, Carmen Flores.

What led to the shooting is now being investigated, but CPD has not said that anyone is being sought.

For now, neighbors and members of law enforcement are seeking solace in each other.

"Yes, we're a close-knit neighborhood, and it's a tragedy to learn of someone of law enforcement being shot," Williams said

No other details have been released at this time.

Illinois State Police have referred all questions to Chicago Police.