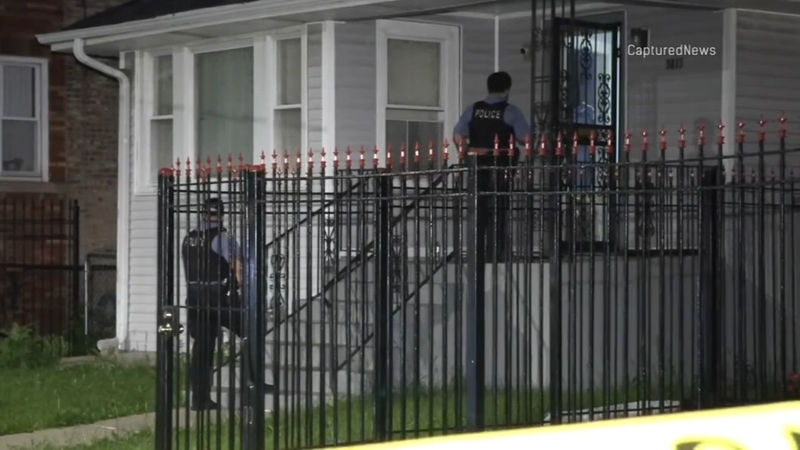 Girl, 3, wounded in Longwood Manor after shots fired into home

CHICAGO (WLS) -- A three-year-old girl was wounded while inside a residence after shots were fired outside in the Longwood Manor neighborhood Monday morning, Chicago police said.

The girl was inside a home in the 9800-block of South Throop Street at about 2:30 a.m. when police said two male suspects began firing into the residence.

Police said the girl suffered a graze wound to the buttocks and was transported to Comer Children's Hospital in good condition.